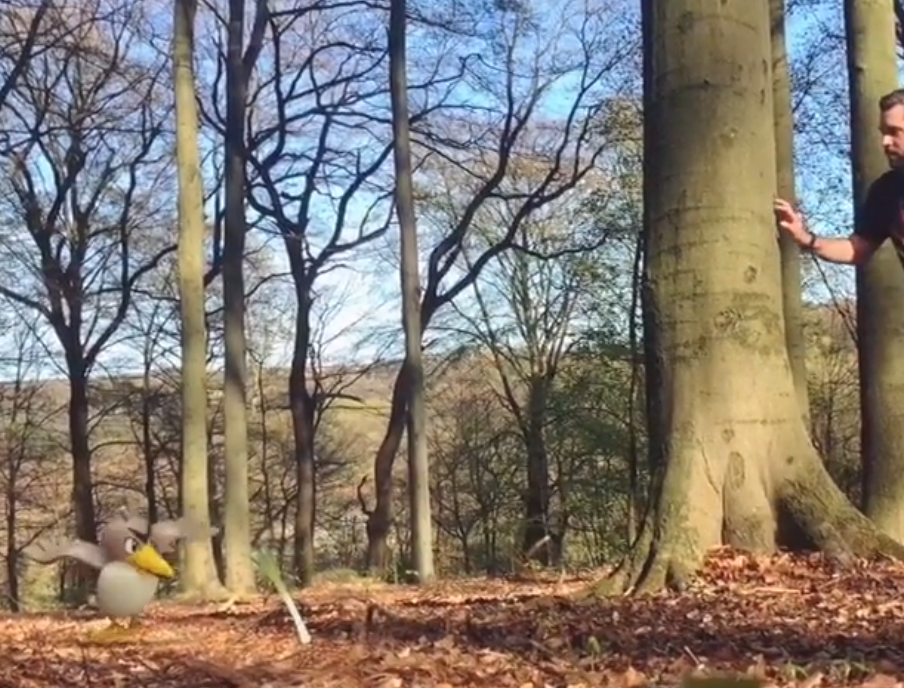 Watch as Pokémon and more, come to life!

Every Pokémon player at some point in their lives has wanted their Pokémon partners to come to life. While this has become closer to reality with the use of 3D models and games such as Pokémon Sword and Shield and Pokémon GO allowing you to play with, feed, and pet your Pokémon, it’s still not quite the same thing. Thankfully, with the magic of editing and talent artists like DaveLiquidLizard, we can imagine ourselves in that reality.

DaveLiquidLizard is a freelance 3D animator and digital designer based in UK. He does a variety of digital design, 3D modeling and more, all of which you can check out on his website. However, what he’s most known for, and what we’ll be highlighting today, is his use of augmented reality to bring Pokémon and other characters to life.

Dave posts weekly character animations ranging from 10 to 30 second videos featuring a wide variety of characters. These characters range from Pokémon to Digimon to his own original characters. Dave uses a variety of tools to bring these characters to life, including Cinema4D, Adobe Aftereffects, and more. This use of visual effects and motion tracking allows for Dave to create an augmented reality where he can bring these characters to life in new and unique ways. For the Pokémon characters, they often show Pokémon in what would be their natural habitat and include sounds from the games and shows to further bring the creatures to life.

As previously stated though, Pokémon isn’t the only creature that Dave likes to feature. Dave has three dragons that are also featured in a number of shorts, named Lynks, Razor, and Cynda. Dave created their models and brought them to life using several programs including ZBrush, Substance Painter, AfterEffects, and Cinema4D. Lynks, a green dragon, is the oldest, initially appearing in a short called Power Outage. He was meant to be the comic relief character for an animated comic project that Dave was working on called “AfterDark”. However, he would later note that while the end result was an epic short, it was far too long for him to create on a regular basis. Thus, several years later, Lynks would return for new 10 to 30 second shorts for Dave’s Instagram. Razor would later be introduced in April 2018 and join Lynks for a variety of shorts and adventures. Cynda is the newest dragon to join the group, hatching earlier this month on May 4. We haven’t seen many adventures with her yet but hopefully we’ll see more of the little dragon soon.

‘She’ finally hatched! Say hello to Cynda my new female pet fire dragon 😱 hope the boys don’t get jealous. 🐲 🔥 . . . . I made her in zbrush and substance painter and Cinema4d. Expect the boys to go through the same treatment as its high time they all had an upgrade. I’ve been learning zbrush the past few weeks so I can do more professional character modelling. Cynda is now my 2nd character made in zbrush. #3d #c4d #cinema4d #animation #3danimation #character #Ar #AugmentedReality #motiontracking #aftereffects #cute #characterdesign #oc #cgsociety #zbrush #substancepainter #octanerender

Here are a few more examples of Dave’s work that we really enjoyed. Be sure to check out his website and Instagram if you enjoyed his content and want to see more! 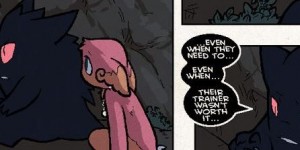 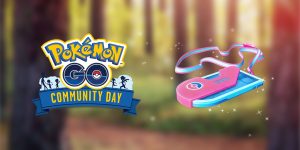