One of the largest YouTube channels for extended game OSTs has announced that it is taking down its Nintendo library.

YouTube channel BrawlBRSTMs3 X is best known for its large collection of high quality extended game music. The channel’s uploads music that lasts typically 30-minutes in length, and from the soundtracks are anything from AAA games to indie games, classic Nintendo and Pokemon titles included. The channel currently has just above 553,000 subscribers, and many people watching every video whether it be to relive nostalgia or just to have some fun background music playing.

Unfortunately, for all the Nintendo fans out there, the channel has decided to stop uploading Nintendo music in response to copyright blocks. The channel released the following statement saying:

We are removing all videos containing music owned by Nintendo, since they have finally begun to block their content on our channel. This is a fair warning, so we are acting accordingly to avoid copyright strikes. We don’t want another situation like when Smash Ultimate was leaked 2 weeks early. We will no longer upload Nintendo content.

The BrawlBRSTMs3 X has never made money from these videos, as the entire channel had been demonitized. However, Nintendo has decided to hit the channel further with copyright blocks. In response, BrawlBRSTMs3 X plans to no longer upload extended game music by Nintendo, and has since begun deleting their old library. Some of the OSTs still remain though, such as the Pokemon Ranger: Shadows of Almia soundtrack as of writing this article, so listen to them while you can. 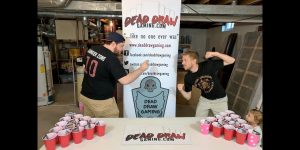 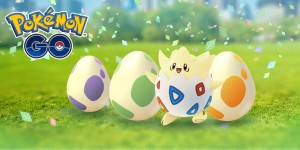