The Sky-High Pokémon descends to greet you!

A new area has opened for exploration in Pokémon Rumble Rush! This event, Sky-High Rayquaza, Descend!, is focused on an island based around Rayquaza and contains various Pokémon, all Hoenn Pokémon, new Gears and more. It runs for three weeks, until April 15th. As such, the area contains all the Hoenn legendaries, including the Regi Trio, Latios and Latias, Jirachi, Deoxys, and the Weather Trio. It doesn’t include just Hoenn pokémon, as others like Volcarona and Alolan Ninetales also make an appearance.

As always you can use Pokémon and Gears you’ve previously obtained in other locations. This area features six new gears, but for first time the feature gears are actually the same. These gears are Dragon Ascent (Rayquaza) and Psycho Boost (Deoxys). These gears can appear as slightly more or less powerful versions of each other, with the more powerful versions having a closeup of Rayquaza and Deoxys’ face. There’s also more powerful versions of typically common gears appearing, this time being Take Down (Stoutland) and Sludge Wave (Muk). This is a great opportunity to try and finish out your Hoenn Pokédex so be sure to get out there and explore while you can.

Also be sure to keep an eye out for the new Battle Royale cup that starts tomorrow! 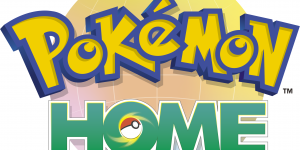 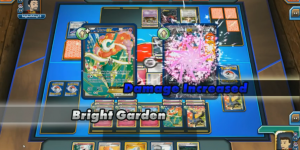