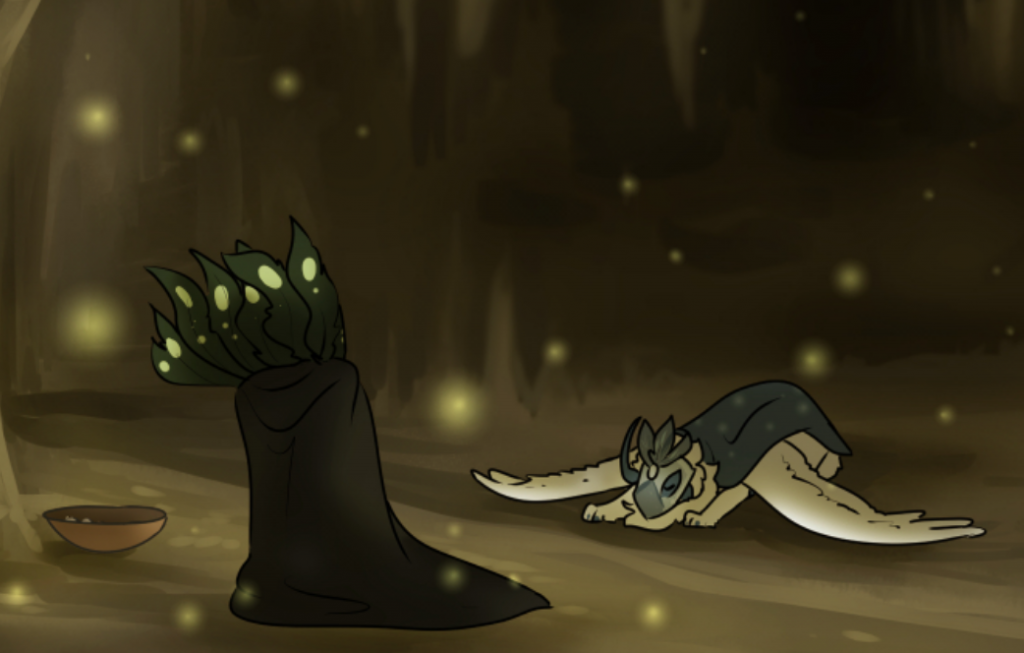 This week we’re taking a look at Shinka: The Last Eevee. You might recognize this comic from when I previously reviewed back in Crossroads Comics #31. Back then, the comic had just began its reboot so as it has just passed 100 pages, it’s overdue for another review. So let’s get into it!

Shinka: The Last Eevee follows the adventures of Nick the Eevee, Josie the Quilava, and Grace the Glameow. Starting off in the town of Kyanite, the three discover that the nearby Deepwood Forest is dying. Plagued by the mysterious and dangerous blackmoss, only a cut from Fellwood’s mossy rock can save their forest. So the trio set out on a journey to collect this moss and save the forest as they know it. But what they don’t realize is what starts as a journey for a cut of moss turns into a tale of runes, mystics, and dangerous previously unimaginable. As the prologue aptly puts it, “The story I am about to tell you may not have a happy ending. But it may as well be me who tells you. And it may as well be you who listens. For if you must take away one lesson, let it be this: Darkness is coming, but our fate is not set in stone.”

Older webcomic fans may recall that this comic existed in another form previously, from 2008 to 2015. However, this reboot is very different from the original. Other than retaining some of the same cast, like the main characters as well as a few side characters like Comet the Flareon or Syena the Gardevoir, the story being told is very different. In my opinion, it’s also a great improvement upon the original, because while the characters still retain the same charm as they did in the original, the story is much more elaborate and does a lot better job of developing a lot of different characters at a quick pace. The art is also a major improvement upon the original, with a variety of different lightings, tones, styles, and more throughout the comic.

In addition, due to its being Pride Month, it’d be remiss not to mention that there is a fair number of LGBTQ+ members among the cast of this comic. For example, in the most recent chapter of the comic, Comet the Flareon and Kari the Vaporeon made their debut as a pair of wives who give tours and own a general store in Goldvalley. Among the main cast, Grace has been revealed to be a lesbian and the author, SilverLunarwing, has commented that Nick is ace. Even among the villains, characters like the mysterious Zaira use she/he/they pronouns. Plus, the author themself is non-binary! All in all its a very diverse comic with representation in a variety of forms so if you’re looking for something like that to read during Pride Month, here’s my suggestion.

So please consider reading Shinka: The Last Eevee on ComicFury where it updates every week on Thursday. And please consider supporting the creator on Twitter and Patreon.

And be sure to check out the rest of the comics included in this week’s lineup!

ComicFury Comics
ChimeranLegends Onward to the next city!
Gamer Cafe Monopoly is a game of betrayal.
Hypoxia || A Pokemon SS Nuzlocke The hunt continues.
Kilroy Poor kid seems to have been through a lot.
PMD: Mitigation Dang that Suicune is savage.
PMD: On Borrowed Time A job you say?
The Caretaker That’s not terrifying.
The Stars Shine Bright We’ve all been there.

Deviantart Comics
Aezae’s Tales Reading is hard.
Between Truth and Ideals The Oshawott has a point.
Deadly Syns This is fine.
Genesis: A Gijinka Story Goodbye, Sleepy Cave. We will remember you fondly!
Jutopa’s Blue Nuzlocke Stevens!! Nooooo!!
Mahiwaga Thef is a very creative name!
PMD: Keepers of Light Introductions all around!
TC-96 *grabby hands*

Off-site Comics
Crewel Intentions Yuko giving out some cool advice about communicating with Pokémon.
Lelani the Popplio Interesting that she’s never been to Alola.
PMD: Exploration Team Ultra Well at least they can get in?
PMD: Tales of Elysium Marvin’s been through some stuff.
Poplocke Victory!!
Sometimes Twileon Well at least he can still have some fun.
The Witch It’s time for game night!
Version Day and Night Real life obligations keep getting in the way of things!

This article has been updated to properly reflect the sexuality of one of the characters which had previously been listed incorrectly. 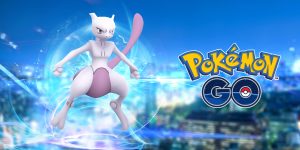