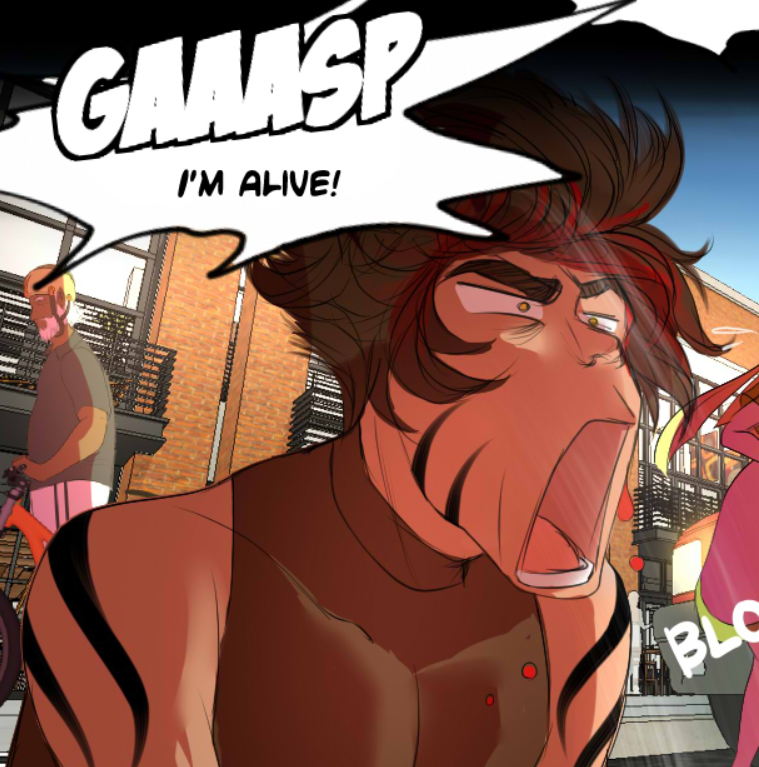 This week we are taking a look at a relatively new gijinka nuzlocke comic, The Outliers. A unique take on the trial system in Alola, our main character is Tiberius, aka Tibbs, the Incineroar. Wanting to become a trial mentor, he is dragging Martin, a toucannon, all around Alola to prove he can be the best like no one ever was. Despite being only two chapters along at this point, The Outliers has already done some amazing worldbuilding based in alchemy and other really interesting details that alone makes this worth getting into. But if worldbuilding isn’t your thing, don’t worry, the characters are well worth it and I’m excited to see what sorts of interactions they will have in the future.

Crossroads Comics
Pokémon Alpha Finish him.
PMD: Bridge to Invention Has he made a decision?
PMD: Explorers of Life Wonder who the mystery man of the hour is.
Pokémon Rising Shadows It’s the return of Echo!

Pokémon Mystery Dungeon Comics
Dafail To the Hidden Land!
Hope in Friends Well this can’t end well.
Milos from Home Well this doesn’t bode well.
On Borrowed Time Looks like everyone is very confused.
PMD: Adventures of Might and Magic That was a mistake.
PMD: Adventures of Team Sunflower Yikes! Muro, get out of there!
PMD: Bonds of Hope Looks like the Manectric is down.
PMD: Choosing our Fate Well that could have ended worse.
PMD: Energy Exchange Well that must be an uncomfortable situation.
PMD: Gleaming Hearts Uhh I don’t think that’s the gem you’re looking for.
PMD: Guardians of the Universe Just hang in there, Hoverboots!
PMD: Hanging in the Balance Pearl retrieved and delivered successfully!
PMD: Lost Cause And so it begins!
PMD: Reincarnate Yeah and that’d be ridiculous. Ahahaha!
PMD Stories Huh interesting start.
PMD: Tales of Elysium That is one mad Espurr.
PMD: Team Aquablaze Time for a new chapter!
PMD: Team Rowanberry Mornings are wonderful aren’t they?
PMD: Victoryfire Mega evolution part 2!
PSMD: Team Red Rescue Oh boy.
Soul Destructor Team Sharp eyes there.
The Tale of Two Riolus-Aezae’s Tales One story…
The Tale of Two Riolus-Hope in Friends … told by two different people.

Pokémon Nuzlocke Comics
Acceptance Go Pepper! Get the giant rock snake!
Across the Region Run! Hurry! Get out of the rain!
After the Ashes Cute little starters battle not quite to the death.
Alternity Yikes, I felt that in my soul.
Anywhere Else But Here Interesting prologue.
Burning Bridges Now that’s a pretty cool saying.
Cammy’s Silver Nuzlocke NANI!
Chamerion Another bites the snow.
Double Emerald Nuzlocke Busted.
Fans’ Blazing Red Nuzlocke Come on! Make it make it!
Jutopa’s Blue Nuzlocke You good, Red? You’re not looking too good.
Liberty Jesus, Muscle is a real jerk.
Lucidity That’s a fair concern to have.
Nuzlocke on Ice Wonder what they could be after.
Pokémon Uranium Nuzlocke/Nuclear Meltdown I wonder who these people are anyway.
Renewal: an AlphaSapphire Nuzlocke Oh Brendan.
Silver Linings Poor Cody. Maybe Odette can fix this?
The Outliers MARTIN PLEASE.

Pokémon Sprite Comics
Ann by the Moon Everyone looks kinda terrified.
Pebble Version Is that a fourth wall break I’m detecting?
Pokémon Unreal Come on, Charlie! You can do it!
The Taken That seems like a bit of an unfair advantage.

Funny Pokémon Comics
Dorkly- Pokémon Disappointed with the Evolutions Aw come on guys it can’t be that bad.
Gumbino- What happens to the LAST starter Pokemon Guys, let’s be reasonable here, Bulbasaur isn’t that bad.
Moképon How is he going to break it to her?

Other Pokémon Comics
Aura of Light Wonder who this mystery Absol is.
Bloom, a Pokémon Conquest Comic Ouch that’s gonna leave a mark.
Eeveelution Squad I guess that’s a suitable reason.
Genesis: A Gijinka Comic What are you going to do, M2?
Legends of Shadows Hey hey, that Quilava looks familiar. ;)
Pokémon: Arena Interesting. Time to make a decision.
Pokémon: Murky Way Wonder what it is.
Stupid Short Eevee Comic … yes?
Sundered Souls Oh a new title page. Neat!
The Far Hollow Liar.
The Stars Shine Bright Atticus, where are you going?
Year of the Pikachu Time to eat some Nanab berries!

Editor’s Choices
Gamer Café How do we break it to her gently?
Gloomverse What did she just see?
Hinata Go get him, Shin-chan!
The Crooked Kind It’s back! IT’S BACK IT’S BACK IT’S BACK! YAHOO!
The Glass Scientists I think he just did.
The Search for Henry Jekyll The calvary is coming! 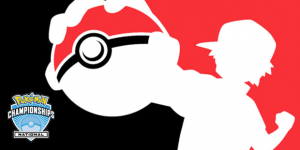 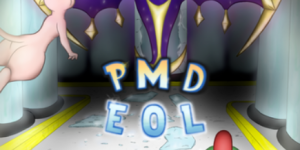