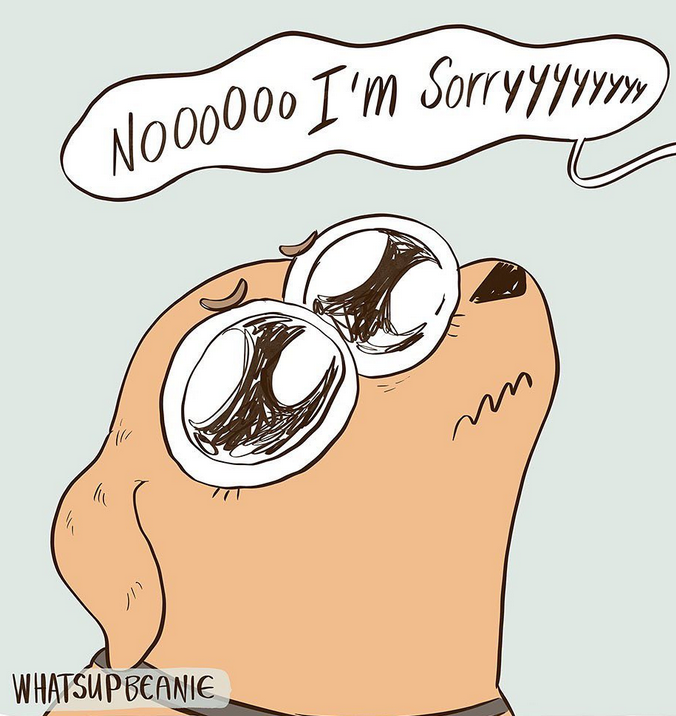 This week we’re taking a look at the comic, What’s Up Beanie. A comic based on Instagram, Twitter, Tapas, and Webtoons, follow this slice of life style comic through various adventures ranging from dog shenanigans to anxiety and more!

The author is Alinabean who does elaborate illustrations, character designs, and animations. As their instagram bio puts it, Animator by day. Comic artist by night. While the comic is their main source of popularity, their individual artwork is breathtaking and definitely worth checking out as well since it’s very different style wise from the comic. If you want to support the author or the comic itself, they have a Patreon, Ko-Fi, and Etsy you can support them through. So be sure to check those out!

And be sure to check out the rest of the comics we’ve highlighted this week. We’ve got several comics that haven’t updated in a while featured this time so don’t miss them!

Smackjeeves Comics
Pi and Pea’s Nuzlocke Challenge Reshiram! He’s risen!
PMD: Another Perspective So the clothes made it too, looks like.
PMD: Gleaming Hearts And so our second villain finally gets a name.
PMD: Hanging in the Balance Stranger danger! STRANGER DANGER!
PMD: Stars Above It was all just a dream!
Pokémon: The Essence of Being Poor thing must be so overwhelmed and confused.
The Caretaker Nope nope nope nope nope nooooope.
The Lost Seasons And so we’ve got our fourth deerling!

Deviantart Comics
AETHER On our way to see Sycamore!
Chiaki’s Nuzlocke Busted!!
Burn Away An intense battle ensues. But at what cost?
Penumbra Yo, waddup, my name’s Jared, I’m 19, and I never learned how to effin read.
Pokémon Mystery Dungeon Looks like Aura’s gotten separated! Oh no!
PMD: Team Aquablaze The final boss approaches.
Spades All in this together, huh?
TricksyWizard Fetch’d happened! 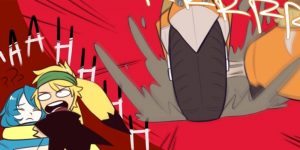