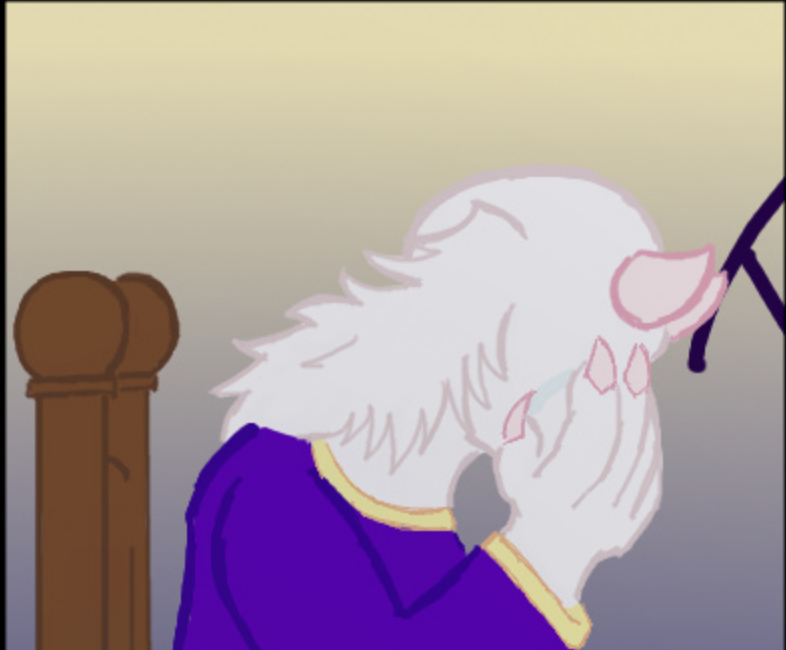 This week we’ll be taking a look at one of the new additions to the Crossroads Comics section, Eldritchfell! This story is the story of Undertale that we’ve come to know, but with a unique twist. Beasts roam the underground known as the eldritch. Little is known about them, but Chara and Frisk are determined to figure out what’s going on and who’s behind the appearance of the eldritch. This AU is unique is that it is one of the few I’ve read where Chara actually takes the lead as the main character. While Frisk is present as well, they are acting as a ghost, tagging along with Chara once they enter the underground. The story also shows bits and pieces of the other souls, the previous fallen humans, and their interactions with Toriel. It’s a unique addition that I hope to see more of in the future. It’s a cool deviation from the original Undertale story and I can’t wait to see what role the eldritch play and how the other characters like Papyrus and Undyne interact with the new story.

Crossroads Comics
Eldritchfell That’s not good. Is Chara okay?
Shinka: The Last Eevee This is so interesting! This is such cool worldbuilding with gorgeous visuals.

Off-site Comics
A Tale of Two Rulers What could possibly go wrong.
Code Adam Well this is going swimmingly.
Daughter of the Lillies Take that, Karen!
Doodle for Food Whoopsie.
L.U.F.F. We’re back with tabloid drama!
Pixie and Brutus A temporary truce.
Starbot Dubs Guzma has a point.
What’s Up Beanie Well at least they enjoyed it. 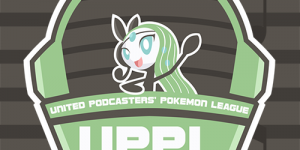 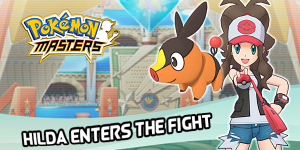