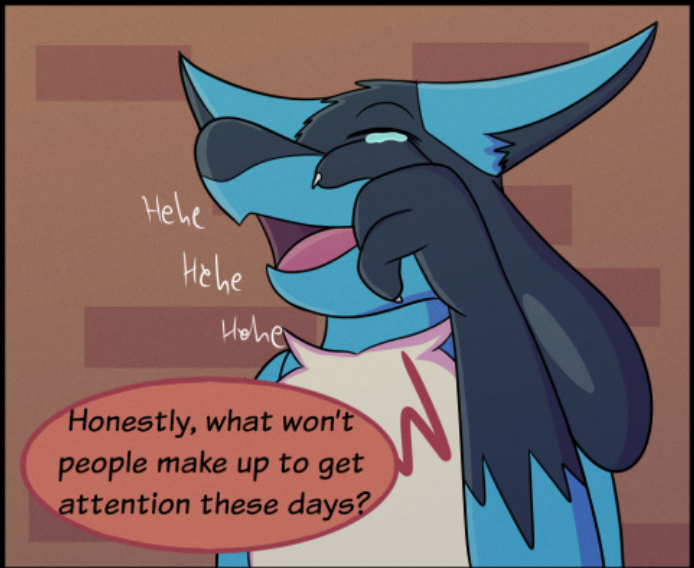 This week we’re looking at The Essence of Being by Mopruk. This comic has a very unique plot and is a great read thus far in terms of story. It centers around Ronas, a recently awoken Mewtwo who is discombobulated and confused. He understands very little about his surroundings and is doing his best to survive, but with a lack of social understandings, he’s having a lot of trouble. He’s also being hunted by people he doesn’t know that want to kill him for reasons unknown. Thus, Ronas is forced to flee and quickly adapt to the world around him in order to survive and outlast those hunting him. Will he manage to do so? And what’s in store for him once he does? Only time will tell.

This comic is by Mopruk, a member of the Radiant Guild comic creators alongside several other PXR creators such as SilverLunarWing, Nekomata, and Neo Emolga. He’s an awesome guy who is clearly enjoying his story and loves to see comments on his comic, so be sure to comment when you can. He’s even given a bit of a tip of the hat to the Radiant Guild’s programmer, AUSBird, through the appearance of an Aussie Lucario in the recent pages named Bird.

The Essence of Being can be found on ComicFury and Deviantart. So be sure to check it out!

And why not check out the rest of the comic in this week’s lineup!

Crossroads Comics
PMD: Explorers of Life Oh no… Ral…
PMD: Harmony Seems they’re enjoying issuing these tests.
Pokémon: Team Buckshot The intensity just keeps rising.
Shinka: The Last Eevee I love the aesthetic of this city.
The Spaced Out Rangers Seems they might be onto something!

Deviantart Comics
Emerald Nuzlocke: The Burning Sky Ooh what a cool Kirlia design!
Lady Beelze Don’t touch your face!
Milos from Home They hav a point.
Pokémon Explorers Team With a Sneasel in it, I like it!
Primal Silver It’s time to face Bugsy!
PMD: Outlanders Ooh an ASL character!
Teeterglance He’s so happy!!
The Essence of Being Not that we know anyone that fits that description now do we? 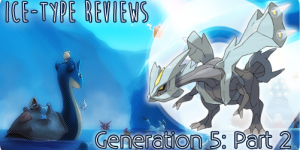 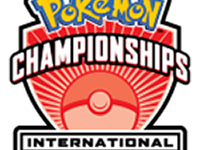