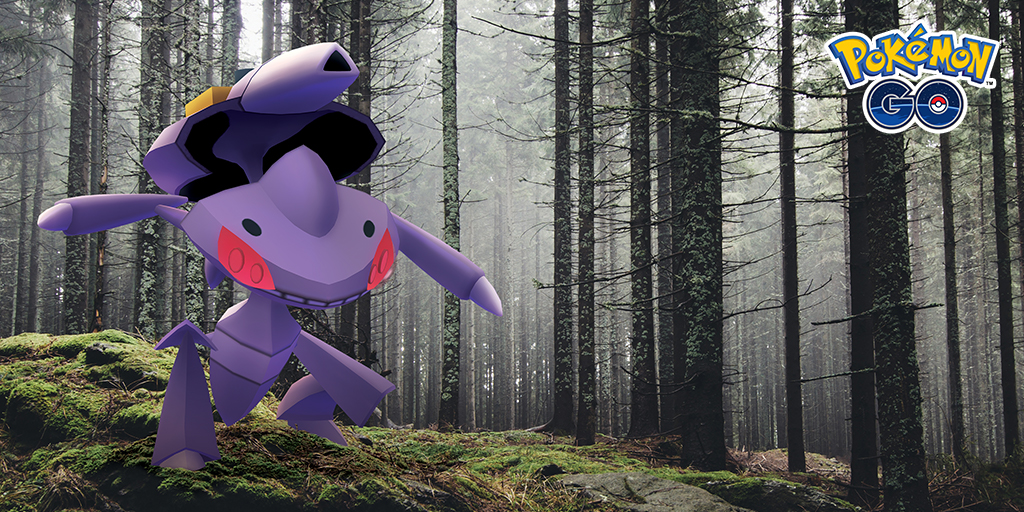 Do you have the drive to find Genesect?

March’s mystery event has been revealed to be one focus upon Genesect. There will be plenty of things to do during this event. Includinga new Special Research that will give players the chance to catch Genesect! All of this will start on Friday, March 20th at 8AM.

And below are the bonuses for this event.

A Drive to Investigate 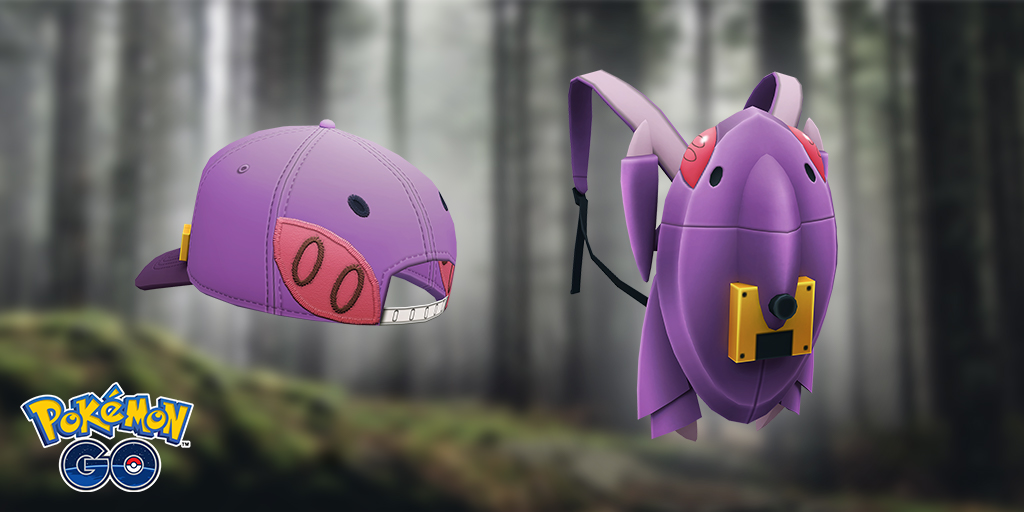 A new special research will be introduce in Pokmeon GO that will allow players to catch Genesect. This special research has Professor Willow investing damage cause but a single Pokemon. The kicker is that the damage has been caused by various types of attacks.

This event will be a Ticketed Event where players can play no matter where they are. Players may recognize this to be similar to the Regigigas Event in November. There have been a few changes made to help ensure that as many people as possible can take part in the event. One of those changes included extending the time to complete the event. Another is making the tasks easy to accomplish as an individual. Though, this could be due to the recent outbreak.

Below is a list of features that the ticket will give players.

Ticket details can be seen below.

Best of luck in tracking down Genesect! 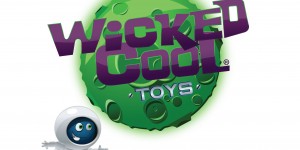 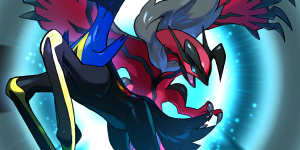