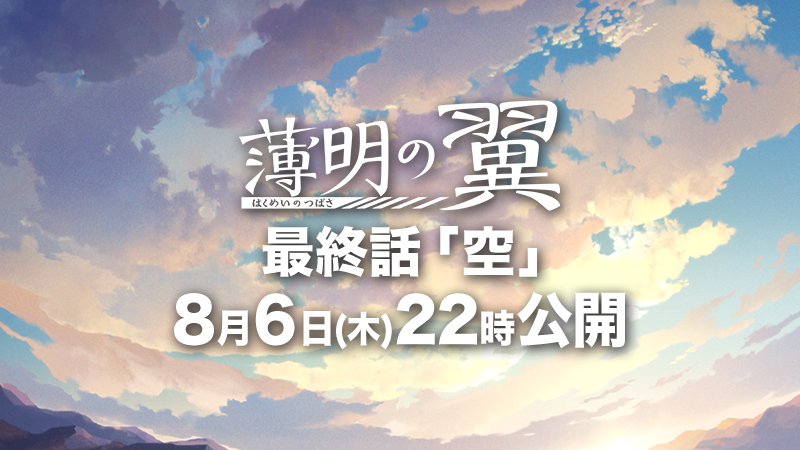 We hope you have been enjoying your time in Galar.

Especially now that the final episode of Twilight Wings is going to be releasing soon. The anime mini-series, Twilight Wings, took flight early 2020 as we follow different characters of the Galar region. The only thing that ties them all together is a simple Corviknight Cap Driver.

You can expect the final episode of Twilight Wings to be release on August 6th. This episode will be titled “Sky.

You can catch up on Twilight Wings by clicking here to watch on YouTube. 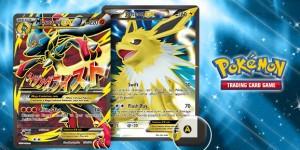 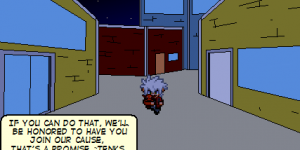