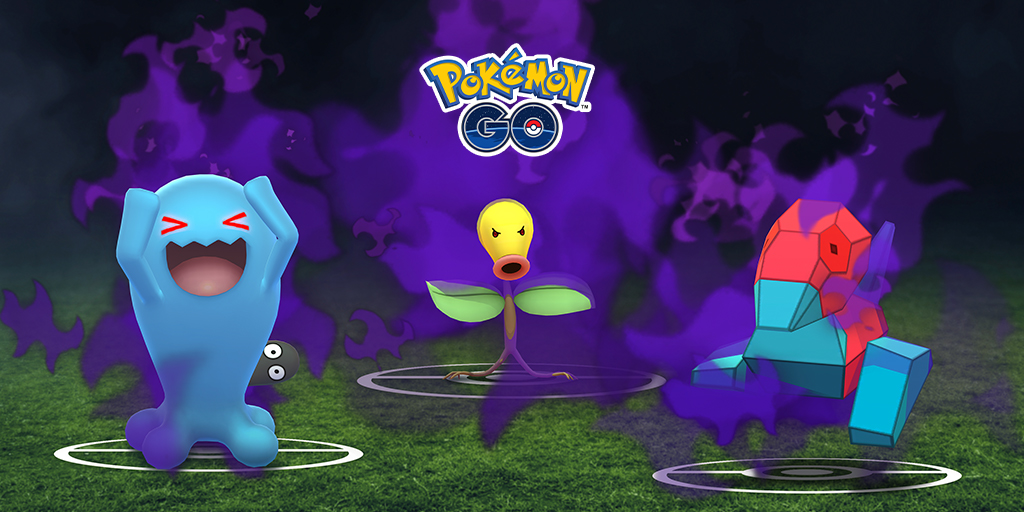 Team GO Rocket is at it again!

It looks like Team GO Rocket has made another wave of trouble in Pokemon GO. This time they have brought their Leaders out to battle and have made an event out of it! Below are the details for battling the GO Rocket Leaders & Giovanni and the current GO Rocket Event.

For the last few weeks, Pokemon GO has been hinting at the arrival of the Team GO Rocket Leaders Cliff, Sierra, and Arlo. These three powerful admins each seem to have a rivalry with Team Leaders Spark, Blanche, and Candela.

Now they have made their debut in Pokemon GO and ready to battle on behalf of Team Rocket. Though, if you want to battle the GO Rocket admits then you need to collect components that GO Rocket Grunts leave behind.

If you want to battle Giovanni then you will need to complete Special Research. Only then will the Boss of Team GO Rocket entertain the idea of battling you. If you can find him.

Below are the details to battle the leaders of Team GO Rocket.

Watch the video below to get an idea of who each GO Rocket Leader is like.

The arrival of Team GO Rocket Leaders have had several different effects on the world of Pokemon GO. One of those effects involves disrupting several Pokémon habitats. This includes the sudden surge of Pokemon Ekans, Meowth, and Koffing. You may even see a Shiny Meowth running around in the wild.

There has also been some changes to the lineup of Pokemon that Team GO Rocket may have. Below are some of the noted changes.

This Team GO Rocket Event will be running from November 7th to 14th.

Best of luck trainers in taking down Team GO Rocket! 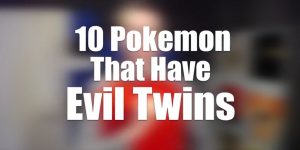 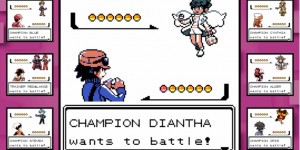