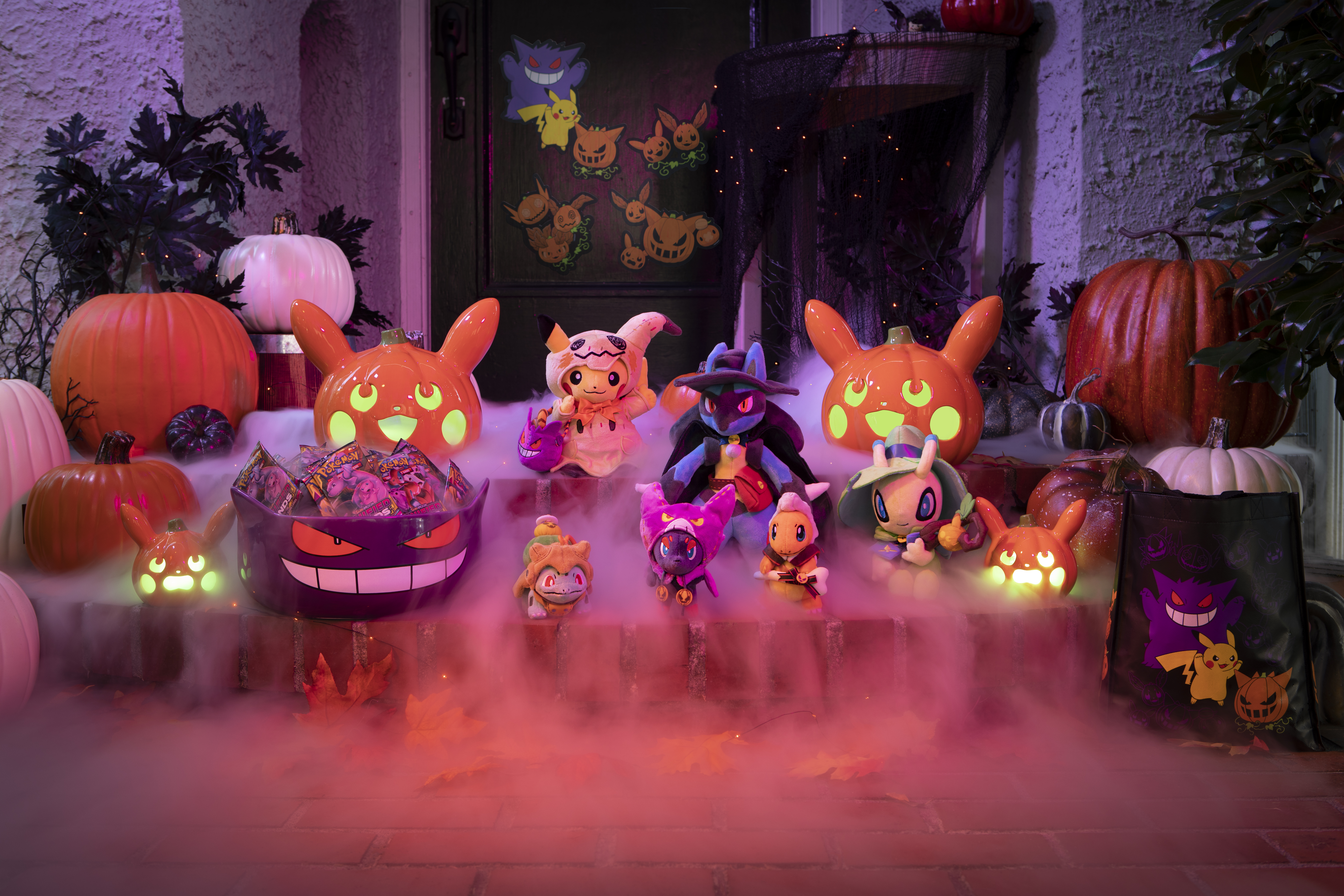 October is right around the corner which means it’s Halloween season!

As the spookiest time of year quickly approaches, several new items have been released at the Pokémon Center to help you get in the mood for the season! The latest Halloween collection has been unveiled with plenty of new merchandise for you to choose from!

There’s no shortage of costumed Pokémon this year either! Several new Poképlushes and plush keychains have been revealed. In terms of full sized plushes, there is a Pikachu disguised as a Mimikyu, a Lucario dressed as the Riolu trainer Riley from the Sinnoh Region, and a Celebi dressed as a mage. They all come in varying sizes, ranging from 8 3/4 inches to 14 inches to 10 inches respectively. There’s four plush keychains as well. Bulbasaur is dressed as a Shedninja, Charmander as a Cubone, Zorua as a Crobat, and Squirtle has some Yamask themed accessories. 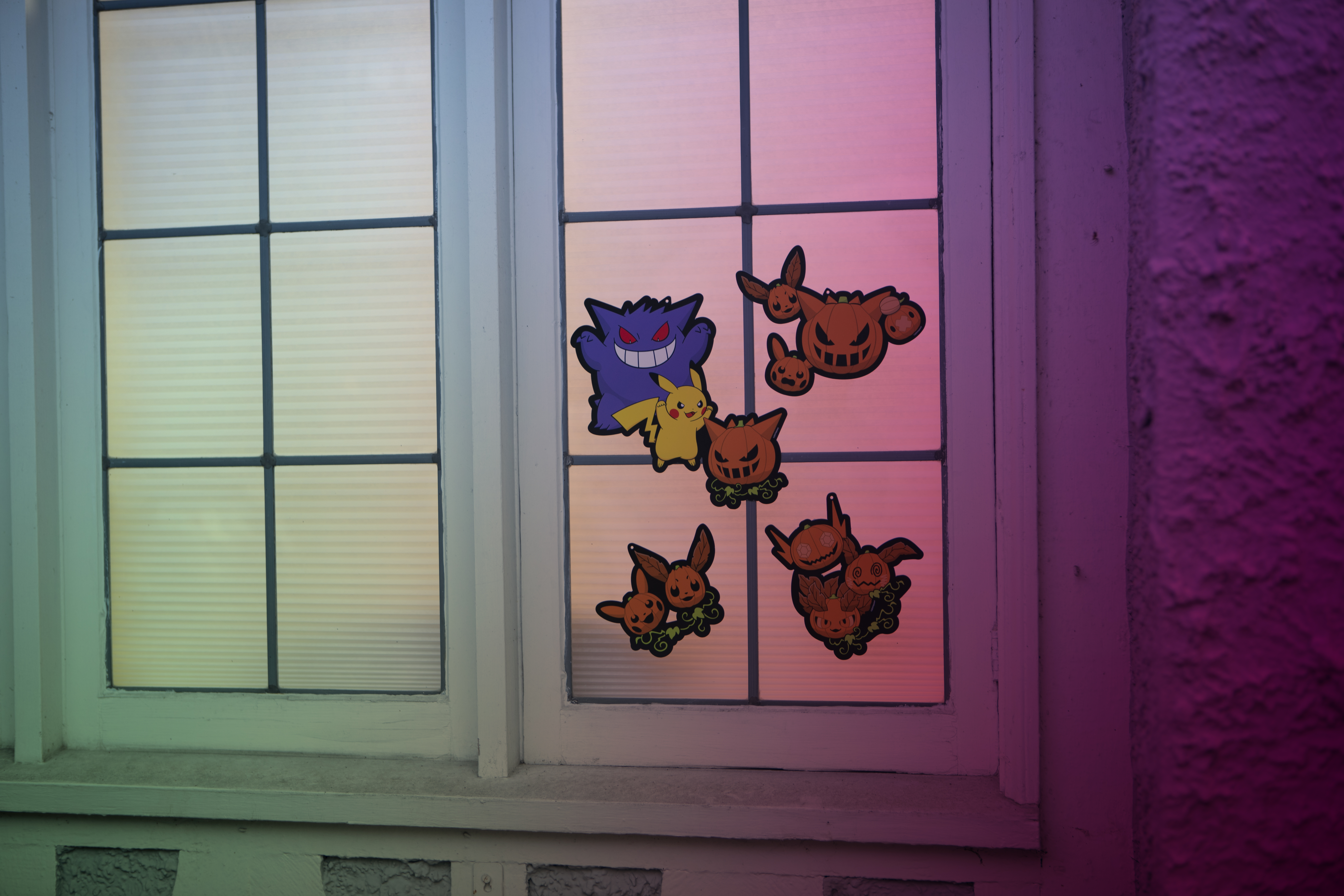 Plushes aren’t the only new merchandise in this collection. Several new ghostly pieces of merchandise are available. There is a new Gengar t-shirt and a Mimikyu Pokémon Gallery Figure available. There are two new TCG playmats: the Pokémon Pumpkin Parade Playmat which features all the Pokémon in costume in a large center image as well as on the sides, and the Pokémon Halloween Playmat, which features Gengar, Pikachu, and a bunch of Jack-o-lantern style Pokémon. There is also a fleece throw, a set of pins, and door decorations based on the Pokémon Halloween style as well, featuring Gengar, Pikachu, and many others.

In terms of non-Halloween merchandise, there are also several new Gallery Figures. These are Jolteon, Flareon, Vaporeon, and Charmander. There is also a new Kotobukiya Elesa & Emolga Figure available for pre-order. Bunches of bundles have also been introduced ranging from socks to pins to plushes, so be sure to check it all out in the New Releases section of the Pokémon Center. 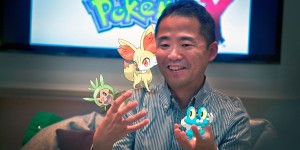 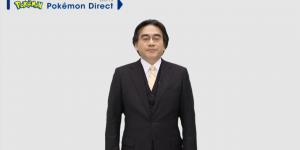