There are many interesting things to take out from this interview. Below are a few bullet points from the interview.

A lot of interesting information came out from this interview. If you wish to read the full interview then you can view it on VentureBeat. 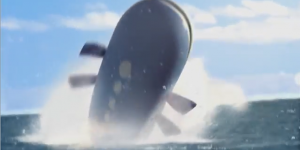