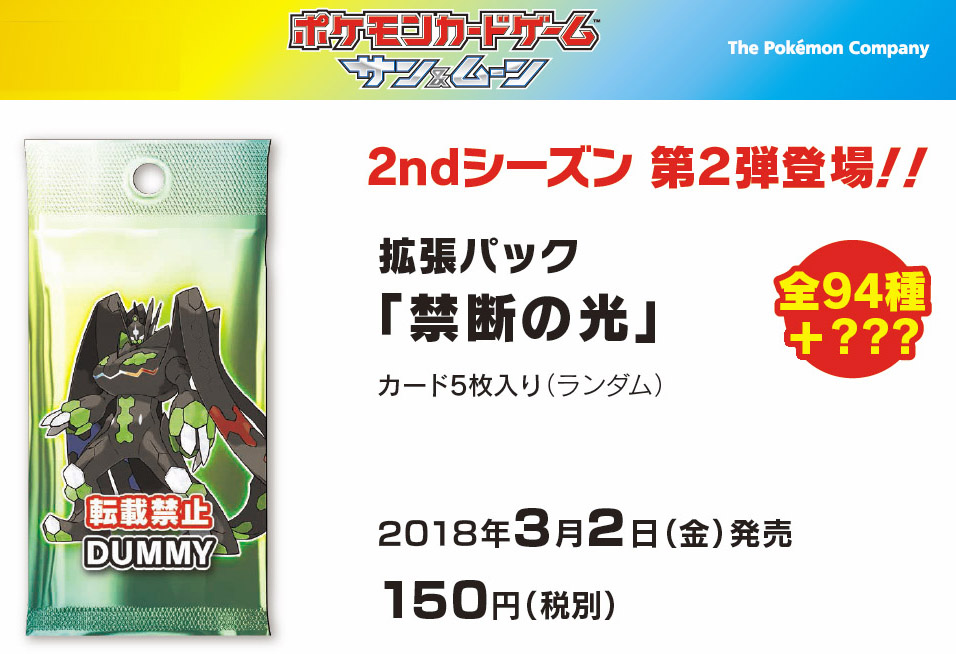 Get ready for a possible trip to Kalos in 2018!

The name for the first 2018 TCG set for Japan was revealed today. This new set will be called Forbidden Light and will be featuring Zygarde.

Forbidden Light will have 94 cards. Based on the dummy package, Zygarde will be featured in the set. This may be alluding to how much Zygarde played a role in Sun & Moon video games. Forbidden Light is being describe as the “second set” in the “second season” for the Sun & Moon TCG block. This can be noted in the cards from UltraSun & UltraMoon (or Ultra Prism in the US) have an B in the corner of the cards. Meanwhile, cards from “season one” all have an A in the corner of the card.

The fact that Zygarde is the featured Pokemon could mean that Forbidden Light will be based in Kalos. A lot of cards from Ultra Prism seem to be based on Pokemon, trainers or places in Sinnoh. Perhaps Pokemon TCG will be doing this more often as they stall until the next set of Pokemon games. 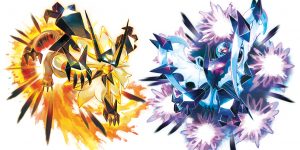 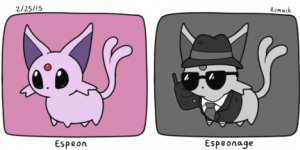