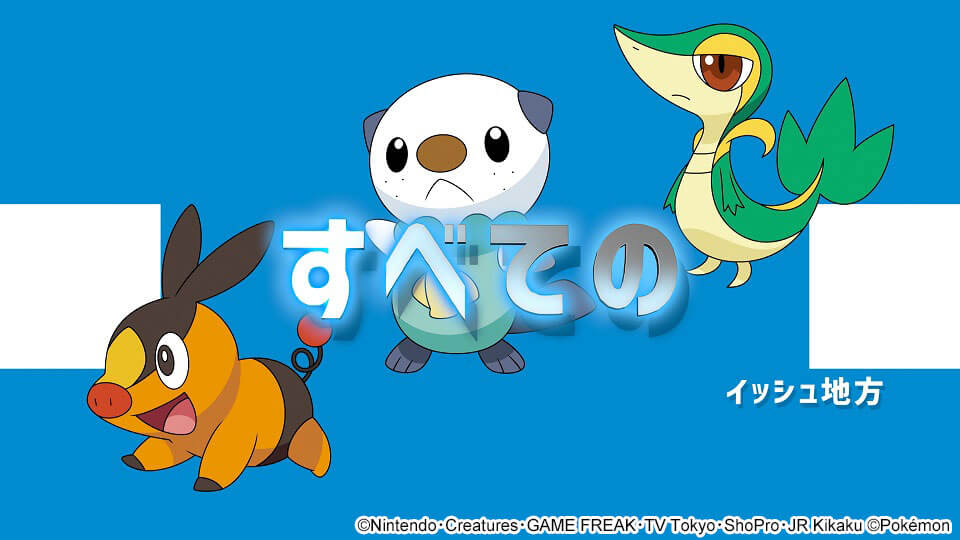 The next series in the Pokémon anime has teased.

Four weeks from today, the official next series in the Pokémon anime will be revealed, on September 29. This announcement came with a small teaser clip which shows a clip featuring artwork of each region’s starters, from Kanto Bulbasaur, Charmander & Squirtle up to Galar Region with Grookey, Scorbunny and Sobble. Most interesting, however, is that press materials also state title of the new anime series is to just be “Pocket Monsters”, the same as when the anime started in 1997. The anime is to be set not just in Galar, but in all regions featured so far and feature Pokémon from each of the regions.

At this time, details are unclear as to what this means. There are many possibilities, including a possible reboot for the anime with a new protagonist or another side series similar to Pokémon Generations or Pokémon Chronicles. Could this mean that Ash Ketchum’s journey ends in Alola? Or will there be more adventures for the protagonist after twenty long years. We’ll just have to wait and see on September 29. 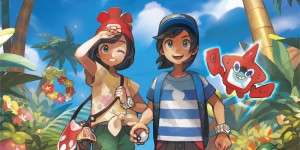 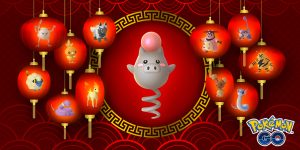