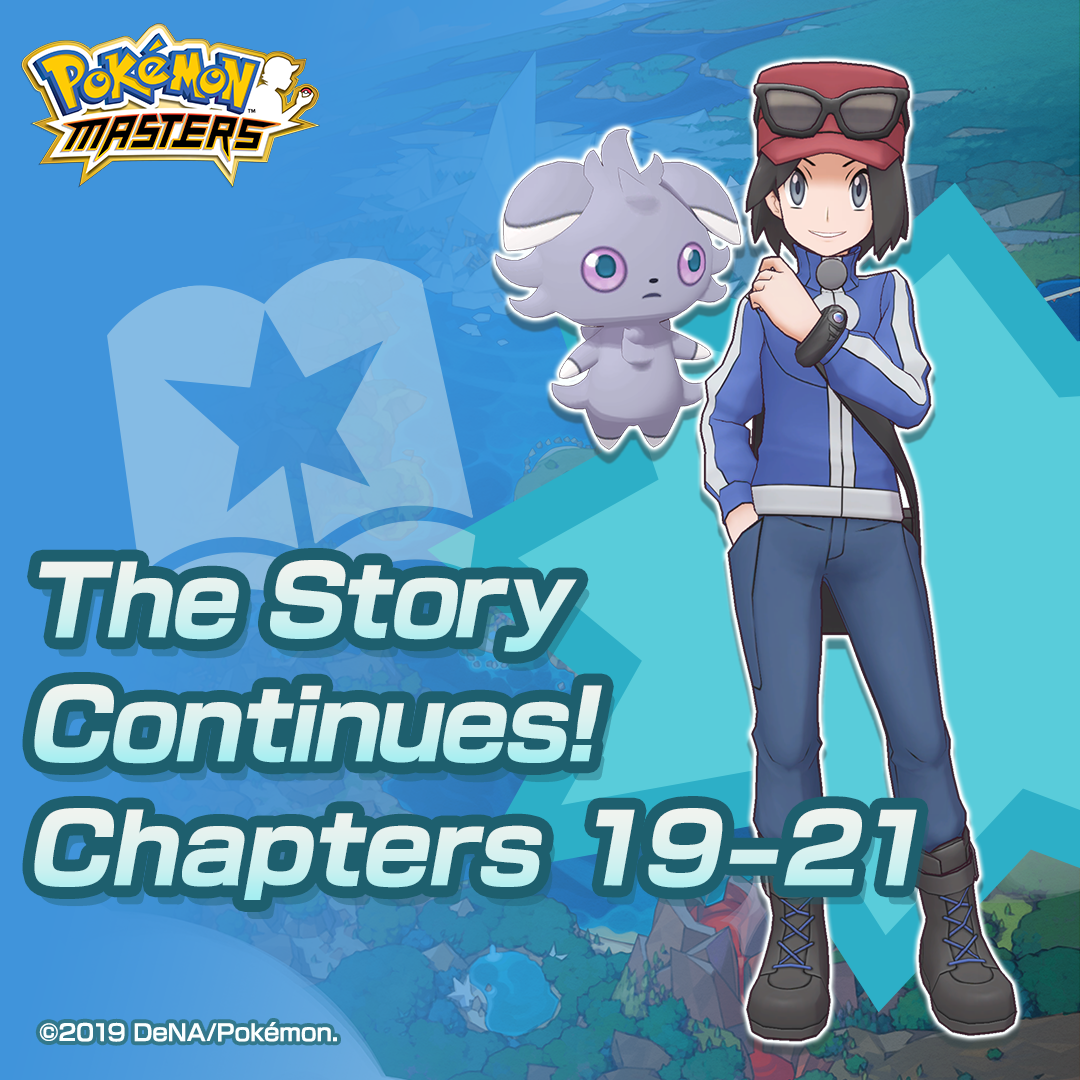 Plenty of new things to do in Pokemon Masters!

Pokemon Masters is revving up with new content. Today you can take part in plenty of new Chapters feature Calem from Pokemon X & Y. Alongside this, you can now get the chance to have Calem and his Espurr join you as a Sync Pair.

Other things you can look forward to in Pokemon Masters is a new Pokemon to battle with in the form of Torchic. There is also a new event that will allow players to rack up Gems.

Below are some images from the new update. 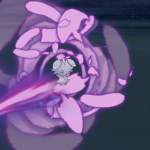 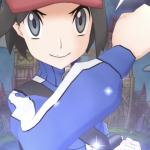 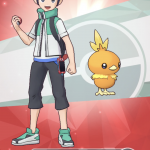 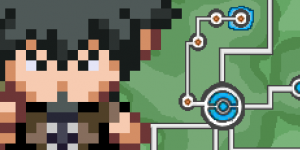 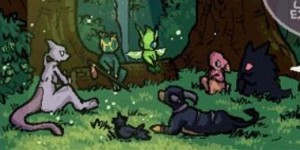