Check out the newest updates and what’s coming soon!

Following the latest update this past Wednesday, several new changes, stages, gimmicks, and more have been added to Pokémon Café Mix. We’ve got a lot to go through below so let’s get started. 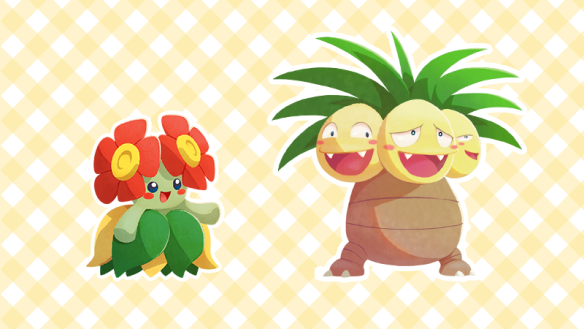 In addition, a new Special Customer Event has been announced. Starting July 29th through August 12th, Dragonite will appear as a Special Customer for players to recruit. Once you encounter it, you’ll be able to invite it to Parties and reucruit it as staff. It is not currently known what Dragonite will specialize in, but it is able to clear Pokémon icons and gimmicks to the right. Linking two Café Skills activates the effect twice. In the mean time, while you wait for this event to start, the Sobble event is still going on so be sure to recruit the Galarian sweet specialist while you can.

Two new offerings have become available for players to access: Miltank Mix au Lait and Gossifleur Combo Plate. The drink and entrée respectively come with new gimmicks as well. Starting at order 161, Mayo will begin appearing to impede the player. Mayo needs to be next to cleared icons twice, or cleared by a skill or Megaphone. This tricky gimmick will obscure icons and other gimmicks from the player, making clearing items like Marshmallows and Popcorn much more difficult to get rid of. Milk starts appearing at stage 181 and requires that both the shaker and milk need to connect in order to clear. This requires some skilled navigation as the player much ensure that the shaker and milk connect in the best manner to ensure that all the pairs are cleared. 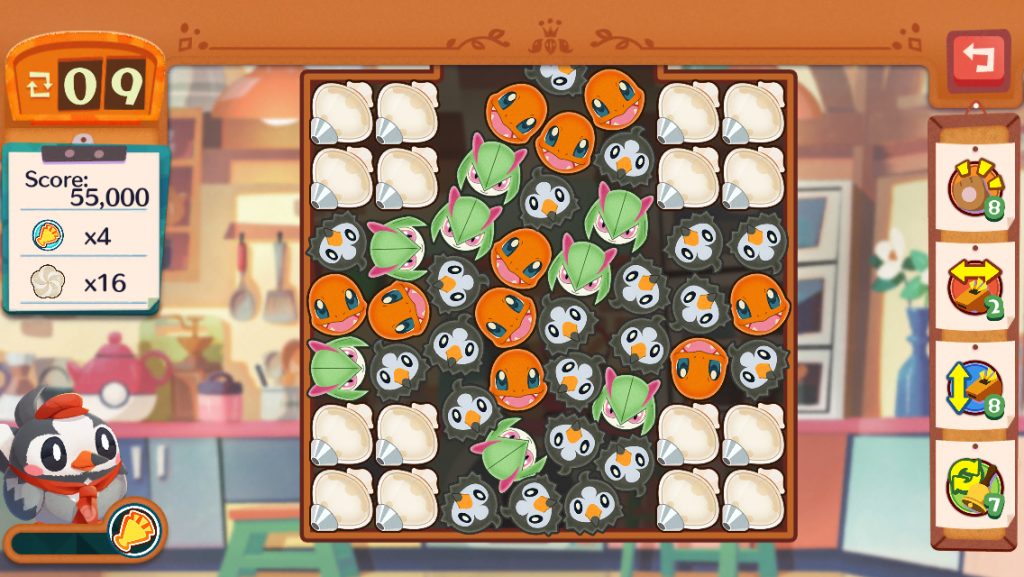 In addition to new stage gimmicks, a whopping 50 new stages have been added for the player to partake in. Given the size of this update it may be another month before we get an update so make sure to get through all these stages before then. The Master Stages are not easy to clear but are well worth it for the points they reward you with.

In addition to new dishes and new characters, other new upgrades for the café include new spaces being created! Players can now add a tikki bar amongst other things to their café. 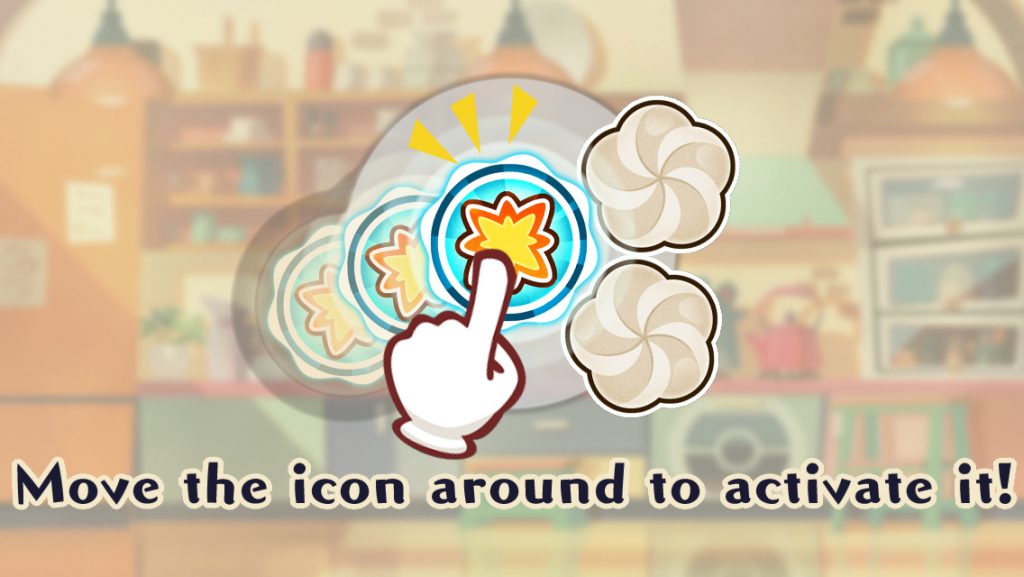 Pokémon Café Mix has also updated their loading screens. They now display certain tips and tricks for players. For the most part these seem like basic tutorials at this time, so I would like to see more in the future. Specifically with regards to gimmicks since it can be hard to remember what they all do. 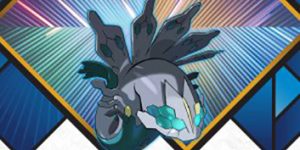