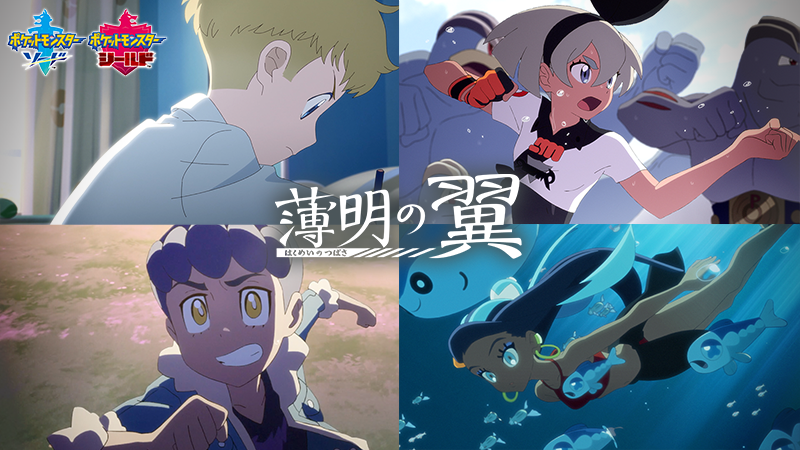 There has been a delay in our next peek into the Galar Region.

It has been announced that the next episode of Twilight Wings for May will be delay. This is due to COVID-19 slowing down production of the series. Because of this, Twilight Wings Episode 5, which was due to be release in May, will be pushed back into June.

Episode 5 of Twilight Wings will air on June 5th at 2PM JST Time. This episode will feature Oleana.

There is no word on when this episode will be release in English. 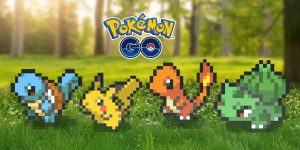 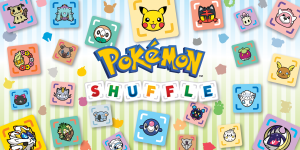