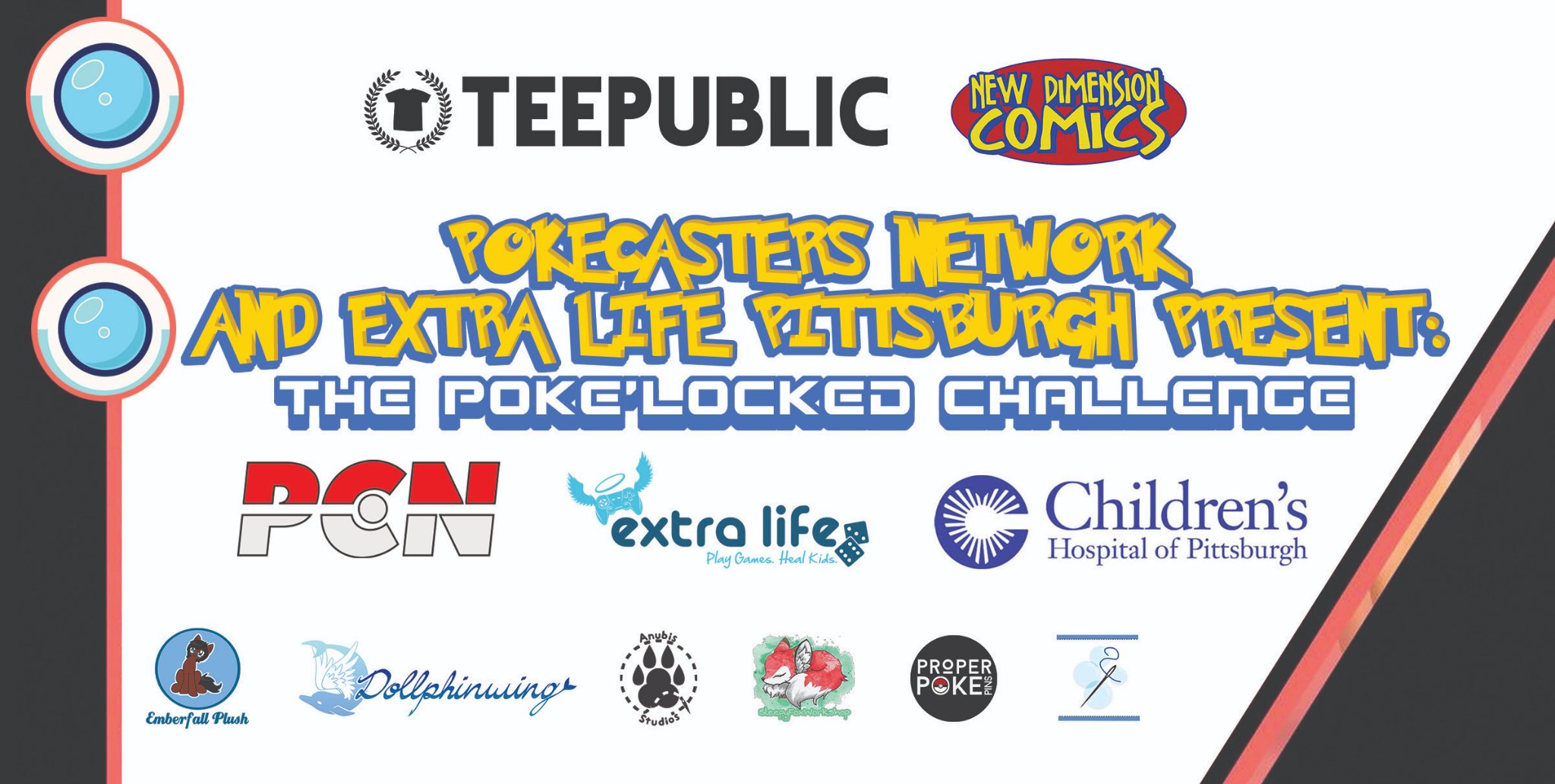 Get ready to help kids with your love to play Pokemon and battle!

The PokeCasters Network and Extra Life are still working together to raise money to donate to UPMC Children’s Hospital of Pittsburgh. They plan to do this with a TCG Tournament, VGC Tournament and Stream.

If you are in Pittsburgh this weekend then make sure to hit up New Dimension Comics for their League Cup. The PokeCasters Network is teaming up with NDC to host a League Cup where all proceeds will go to charity. Those who compete will be able to win wonderful prizes!

The League Cup will be Sunday, October 6th at 11pm. It will be in the Standard Format.

The PokeCasters Network have teamed up with Mt. Silver VGC to host a VGC Tournament and stream.

The Tournament will be hosted on Pokemon Showdown on October 19th. It will cost $7 dollars to enter and will be using the current VGC Ultra Series Ruleset.

The tournament will be streamed and will have several guest commentators. Some of the commentators will be from Mt. Silver and Trainer Tower along with different YouTuber personalities. Raffles will be held during the tournament to raise money for the charity.

Below is a video for the VGC Tournament and stream.


Make sure to tune in and battle for this great cause! 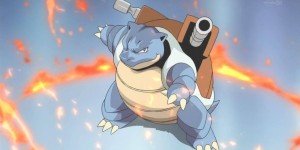