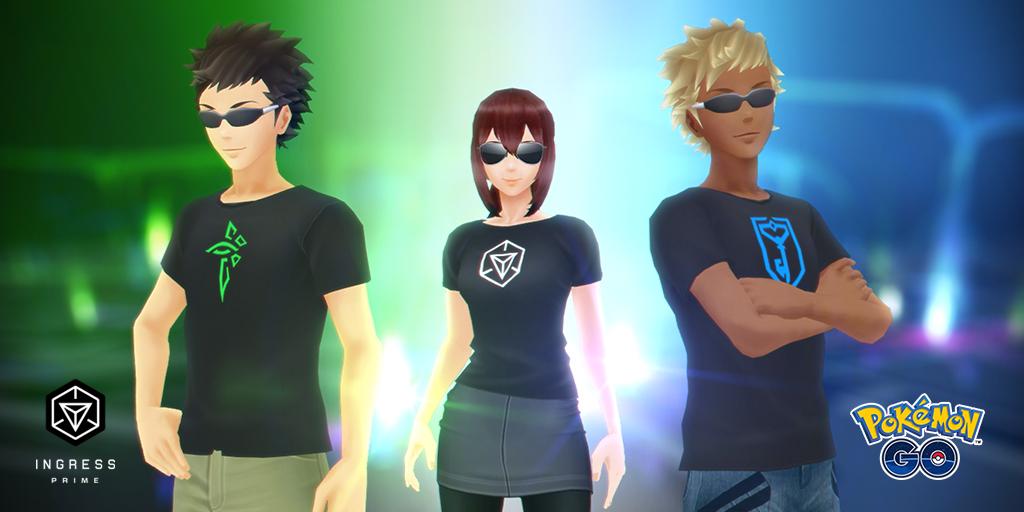 The release of Ingress Prime has crossed the portals into Pokemon GO!

Ingress has evolved! Into Ingress Prime! The game that Niantic first release has undergone some major changes and has now been release as Ingress Prime. The battle for portals and collecting Exotic Matter has gone up to a brand new level!

Pokemon GO Trainers can take part in the release of Ingress Prime! Trainers can get free shirts in the Style Shop based on the futuristic Ingress world. There will be three shirts that players can get for free. The first one is a simple shirt with the Ingress Prime logo. The other two have the colors and designs representing the game’s two factions. 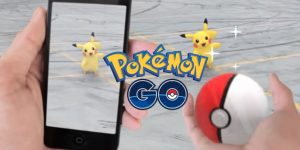