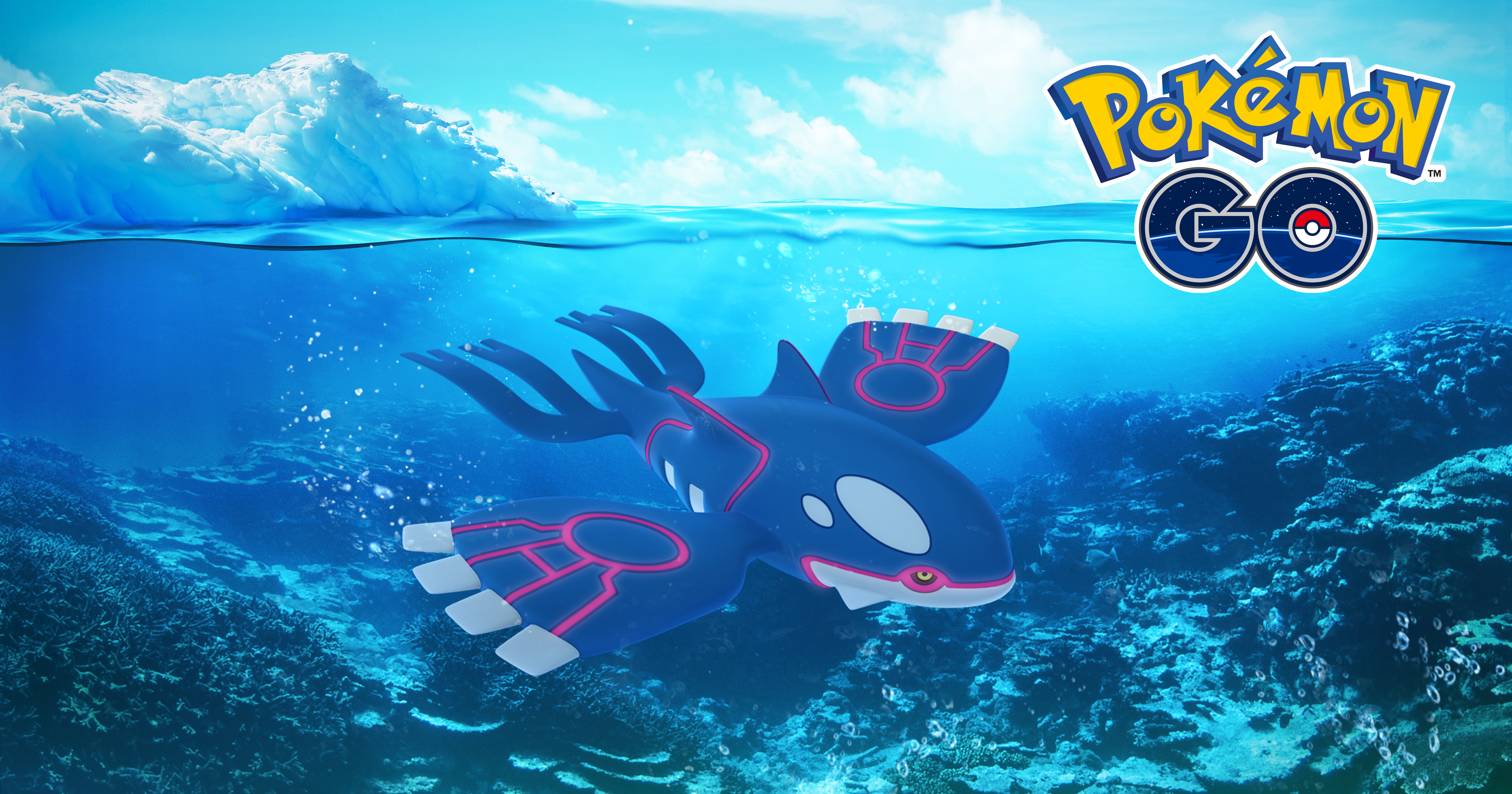 Pokemon GO is going to make you want to go outside in the next few months!

A few events have been announced for Pokemon GO. Trainers within Pokemon GO will see the introduction of Pokemon GO Community Days and Kyogre within the game.

Players will be able to take part in Pokemon GO Community Day. These are special days where players can meet in local areas like parks to play the game with other players. This day will happen once a month. Trainers will be able to capture a special event Pokemon that will know an exclusive move. The Pokemon will be found in the park for only a few hours. So players will need to hurry up and find this Pokemon before time runs out. There will be other insensitive to play during this day such as increased XP or Stardust, and Lure Modules activated during the event will last for three hours.

The first Pokemon GO Community Day will be on January 20th. You will be able to capture a Pikachu that knows the move Surf. There will also be double experience during this event. You will have from 1:00 PM – 4:00 PM Central Standard Time to take advantage of this event.

Pokemon GO players can also look forward to capturing Kyogre in Pokemon GO. The massive Water titian can be found in Gym raids until :00 P.M. PST on February 14, 2018.

If you are planning to capture Kyogre then you will need to be careful to not waste your Premiere Balls. Kyogre can be difficult to capture due to how far it is compare to the last few Level 5 Raid Bosses. This Legendary Pokemon also loves to move to the left or right while being captured. So make sure to study Kyogre’s moving pattern before you start throwing your balls. Some have said that turning on the AR may help since you can simply move the camera when Kyogre moves to the right.

Best of luck in your catching! 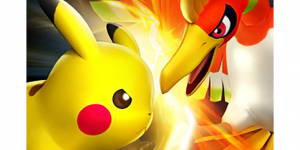