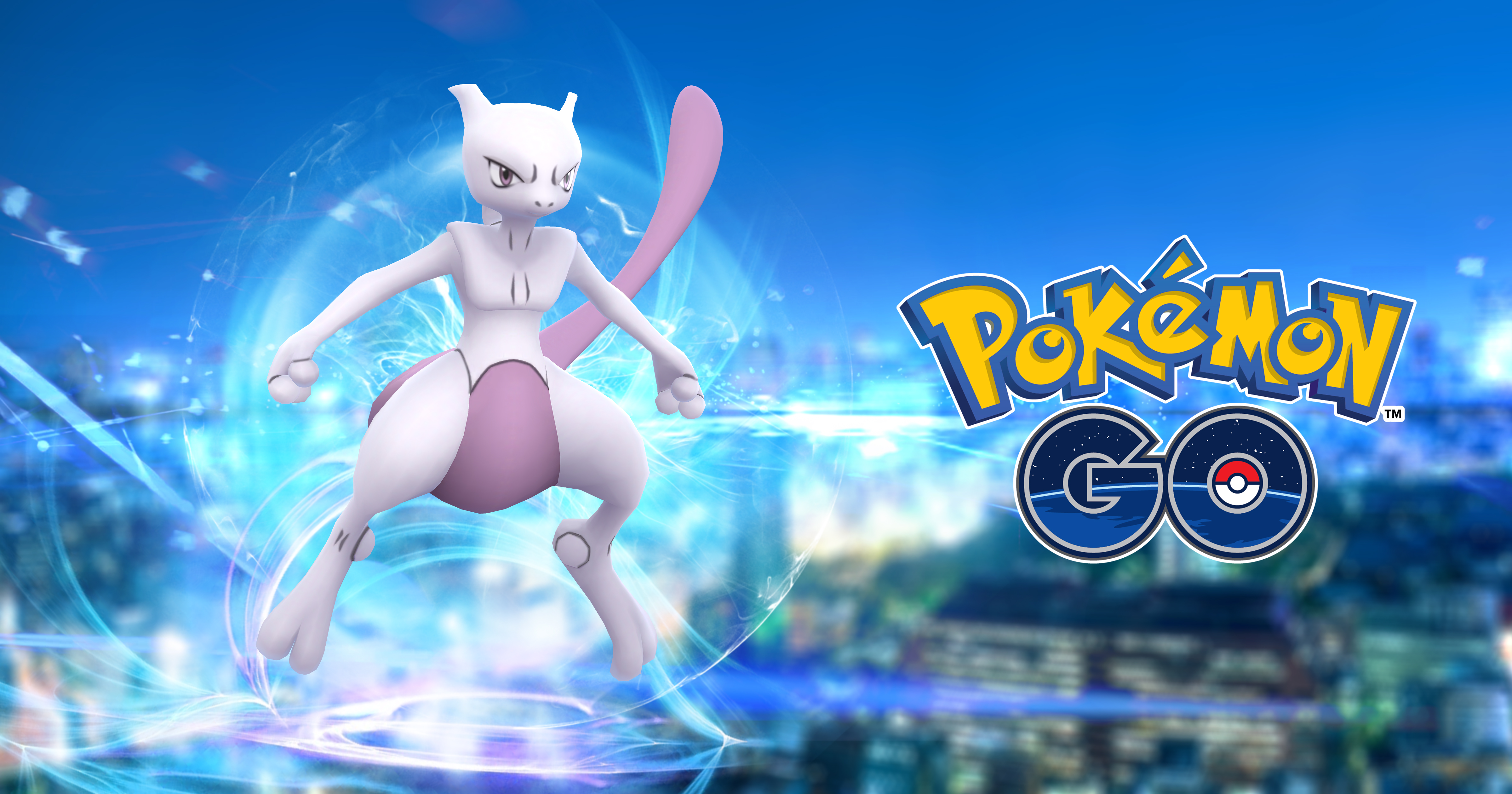 Since its release in 2016, Pokemon Go has revolutionized gaming.

In a new article, Rolling Stone hypothesizes why the release of Pokémon GO could be a sign of things to come. The piece contends that the reason why the game is so popular, as well as why it’s seen the rise in augmented reality games and group gaming events using Apps in general, is because it allows players to play in an open environment with a multitude of other friends and opponents. This is quite the contrast to home consoles which only allow for one player on one screen.

As well as AR games, the article showcases an event where people got together using a smartphone app to pose as journalists on the hunt for poet Walt Whitman, in an event called Lost In Time, organized by a group called Come Out & Play. The group uses original ideas for games to make use of public space and interact in new ways, not unlike what games such as Pokemon Go look to accomplish.

Pokemon Go itself looks to take advantage of the massive fanbase that Pokemon has, as well as one’s need to go out and interact with society and collaborate to accomplish a task.

So, with interactive massive real world multiplayer games taking off, did Niantic see the trend coming and choose to get ahead of the game? Time will tell. 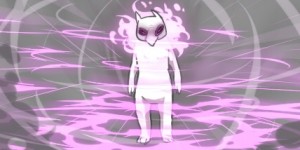 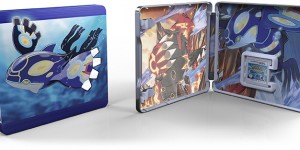