It is three strikes and you are out in Pokemon GO!

As they look to strengthen their stance on a safe, responsible community, Pokemon GO has announced the implementation of a three-strike policy for disciplinary infractions.

In addition to disciplinary issues, Niantic has said that falsifying location or backending in an unauthorized manner can result in a strike, and that not every infraction will be given a three-strike maximum. Players found in violation of the terms of service or Trainer Guidelines will be given a warning. A second strike will result in a 30 day suspension, whilst a third strike will result in termination. An appeal process is also available for those who believe that they were terminated unfairly. 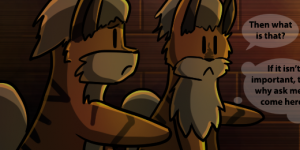 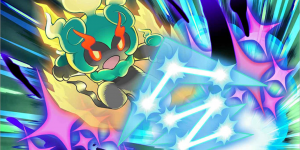