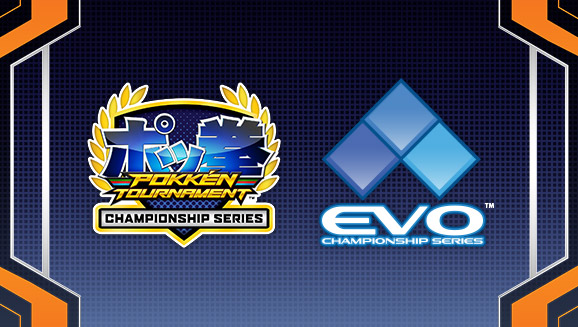 Pokemon has recently announced that they will host a Pokkén Tournament Championship Series. This series will be running parallel to their TCG and VGC events throughout the 2015-2016 season.

Those who want a chance to earn an invite to Pokkén Tournament World Championships can attend US Nationals during the weekend of July 1-3rd! This years Nationals will be having a Pokkén Tournament competition where players can compete for top prizes and an invitation. 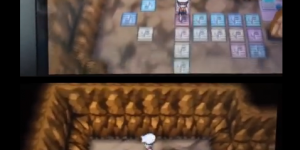 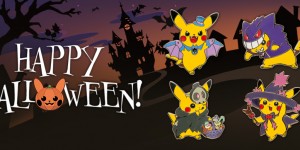