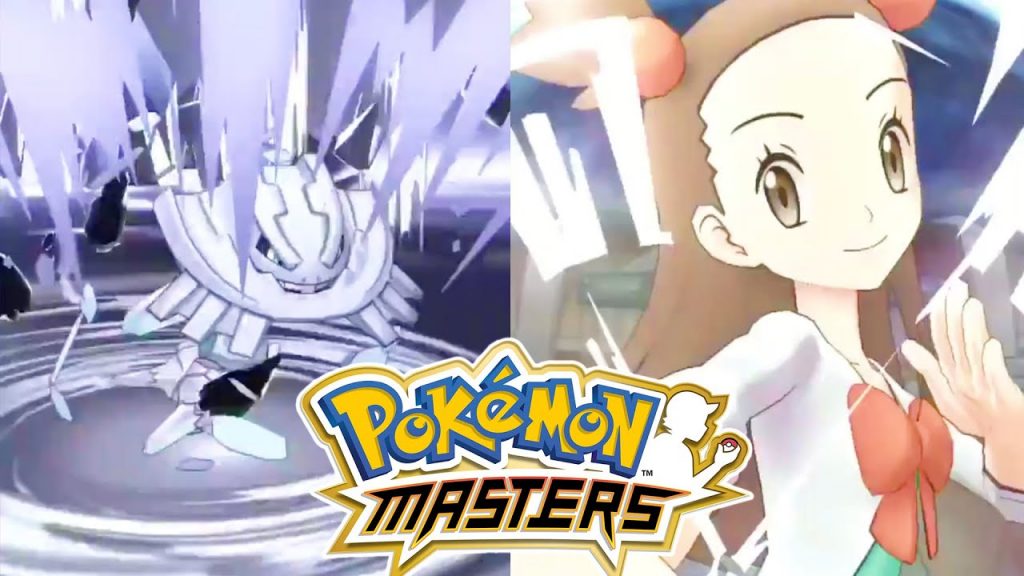 The Steel-Clad Defense Girl and her partner, Steelix, are arriving soon!

The next Spotlight Scout has been announced for Pokémon Masters. With it, Jasmine and Steelix are set to be obtainable. Hailing from Olivine City, this steel type Gym Leader with prove a powerful addition to the teams of anyone who obtains her.

Jasmine and Steelix are a five star Support pair. Their focal move type is Steel with a weakness to Water types. Steelix is able to obtain one passive ability, Endurance, which allows it to endure a single overwhelming attack with 1 HP left if they enter the battle with full HP. Steelix can learn two steel type moves: Gyro Ball and Iron Tail. Gyro Ball doubles its power if the target’s Speed has risen and Iron Tail has a moderate chance of lowering the target’s Defense. While Iron Tail is definitely the more powerful of the two, Gyro Ball is a lot more accurate, so that’s something to keep in mind. Jasmine also offers an X Defense All which not only buffs Steelix’s already insane Defense stat but also those of the other trainers as well. She also has a special trainer move, “Clang!” which blocks both critical hits and stat-lowering effects from affecting the allied field of play.

Their sync move is Steel-Clad Iron Tail. This move becomes more powerful the more the user’s defense stat has been raised so make sure to make use of those X Defense Alls when you can, especially since they also help counter trainers like Kris and Feraligatr with their powerful Mega Kick and Waterfall attacks that could cripple Steelix. Steelix also is able to mega evolve after using their sync move, giving it access to another passive ability: Last Word. This ability causes the Pokémon to use Explosion immediately before fainting, allowing for one last punch before Steelix goes down.

So will you be using Jasmine on your team, trainers? 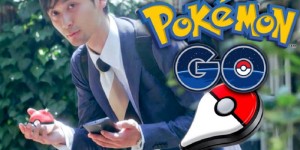 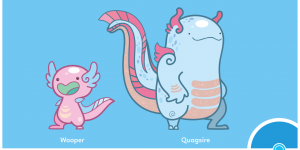