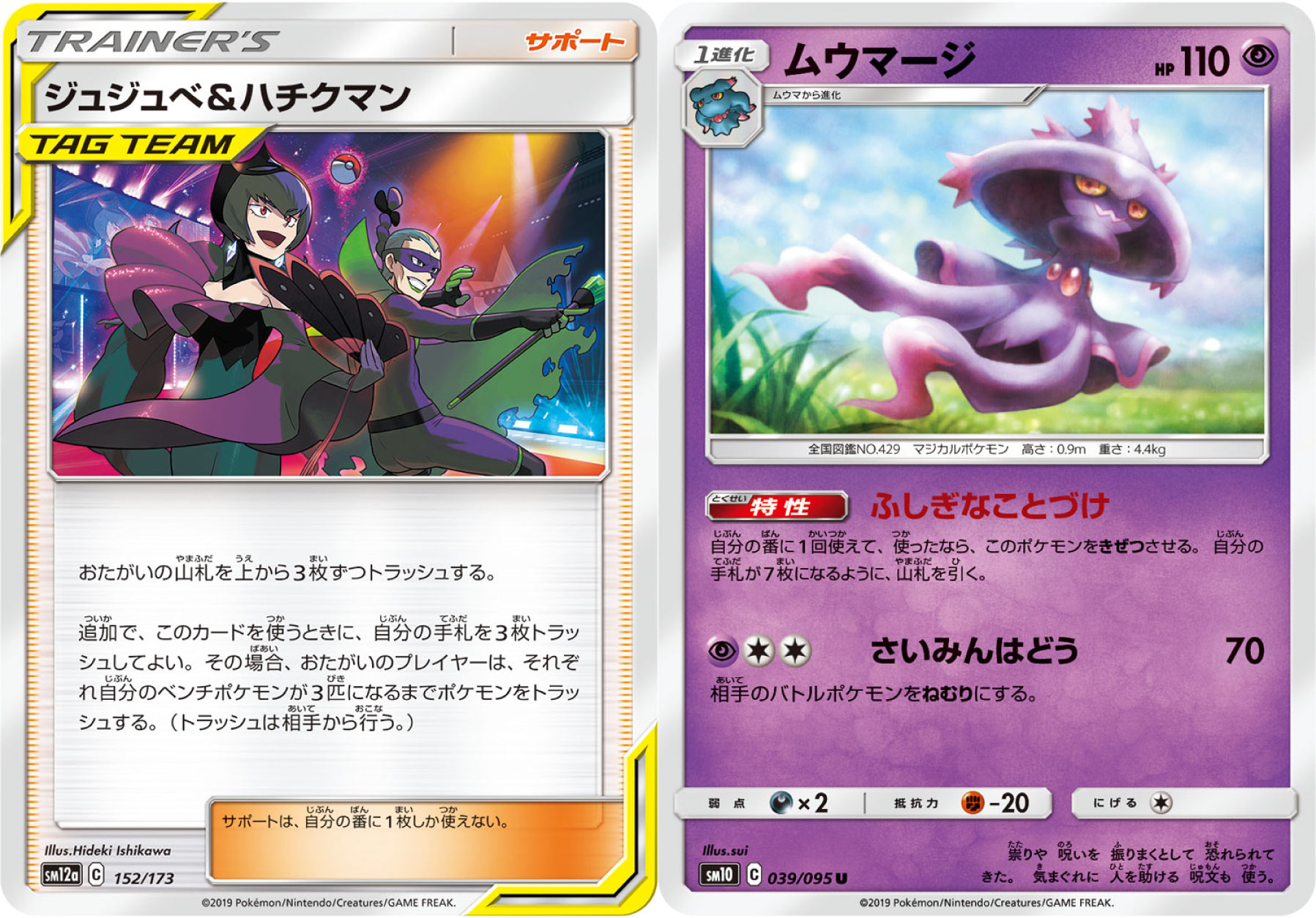 Two cards have been banned in Japan!

Even during the current COVID situation, Japan is still keeping an eye on the TCG. There hasn’t been many tournaments going on but there seem to be some. Especially in Japan where the COVID situation is being handled a degree that allows some tournament play. Though, it seems as if two cards in Japan have now been deemed banned in tournament play starting September 1st, 2020: Mismagius (Unbroken Bonds UNB 78) and Bellelba & Brycen-Man (Cosmic Eclipse CEC 186).

These two cards have been judged to limit the opponent from playing the game. In particularly, they extremely limit the actions of the opponent alongside with various other cards. Though, these two cards in particular seem to be the core engine that allow for combos that do not allow the opponent the play while also making it much more difficult to prepare any sort of counter.

Mismagius (Unbroken Bonds UNB 78) has already been banned in the English TCG in the Expanded format. The ability to make your opponent take prizes then later using Reset Stamp in the same turn. This combo can be done on the second turn to where your opponent will have a limited hand to mount any sort of counter.

Bellelba & Brycen-Man (Cosmic Eclipse CEC 186) has not seen any sort ban in the US but perhaps it will now that it has been banned in Japan. This card forces you and your opponent to discard cards from their deck. It can also be used to limit your opponent’s bench. Though, this card along with Lt. Surge can allow you to discard several cards from the top of the opponent’s deck. Thus, limiting even more actions that your opponent can do. Perhaps putting them in a position to lose the match due to deck out.

As mention before, Mismagius has already been banned in the English TCG’s Expanded format. Though, something similar may happen to Bellelba & Brycen-Man later on. When this happen then we will report upon it.

These bans will go in effect on September 1st, 2020 in Japan.

UPDATE: There have been a few updates regarding this piece of news.

The first piece of updates regarding this news story is that these bans was in the Japan TCG Standard format.

Similar to Japan, Pokemon states that these two cards limit the opponent’s options and creates a game state where the opponent can’t counter. Especially in the case where Mismagius can combo well with Reset Stamp in the first two turns thanks to Dusk Stone. Meanwhile, Bellelba & Brycen-Man give mill decks too much power to mill. Especially with cards that could come out in Darkness Ablaze. More details can be read by clicking here.

Lastly, it was stated in the Japanese release about these bans that both Mismagius and Bellelba & Brycen-Man will be re-release in Japan with updated art and changed effect. It is unknown what these new effects will be. Though, they did show the new artworks for the cards in their announcement. You can see the new art below. 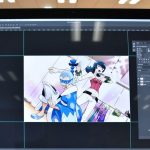 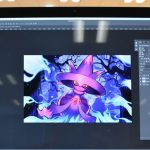 It is stated that both Bellelba & Brycen-Man and Mismagius will keep their regulation mark “C”. That way they can rotate along with other cards from their block. For the US, that means these cards will rotate when Unbroken Bonds and Cosmic Eclipse do. If these new art cards do release in the US then they will mostly be treated as Alternate Art promos.

A similar situation like this happen once before when Pokemon Catcher was errata to work based on a coin flip. 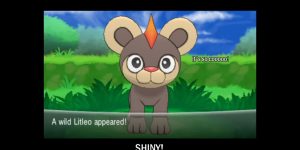