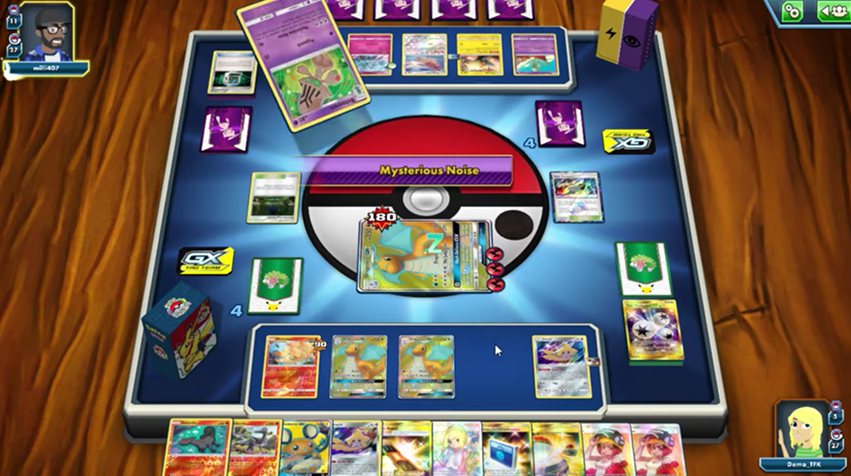 Time to watch a battle off the unbeaten path!

Worlds is finally here! Today the best players around the world are coming together to see who is the best! That is why we want to show you the strangest of the strange! A deck that is as rouge as they come! Prepare to see Beheeyem hit the world’s stage in a video by TeamFishKnuckles! 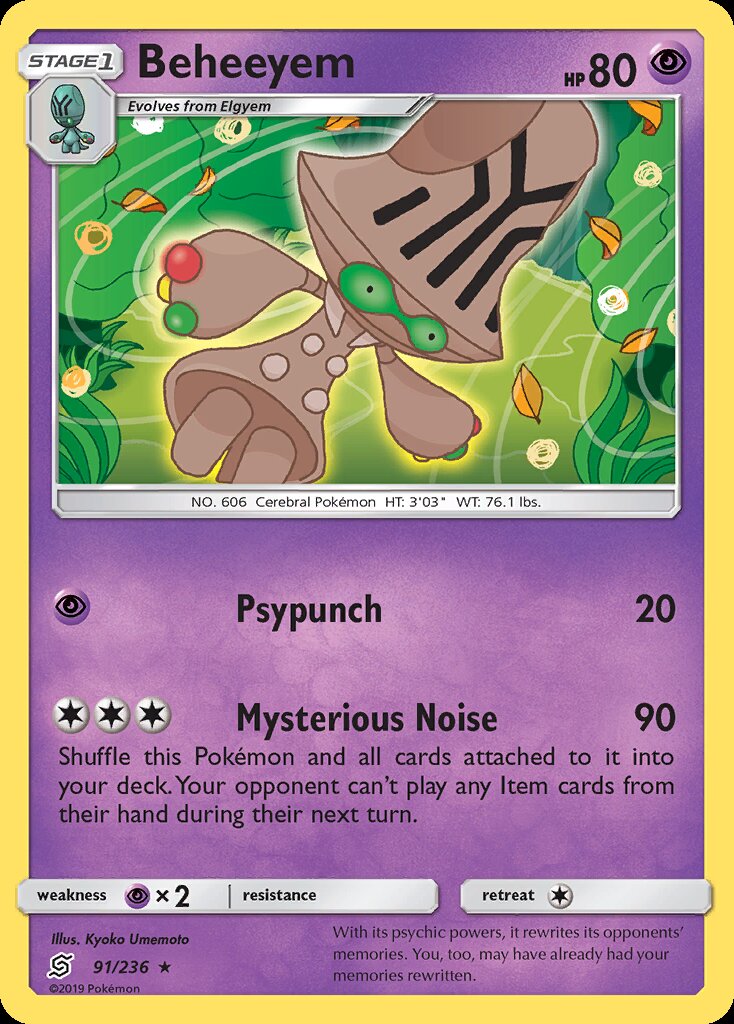 Beheeyem is the darkest of the dark horses that you will see at Worlds 2019. It isn’t a Tag Team GX or GX Pokemon. It doesn’t hit hard numbers. Lastly, it isn’t that impressive. The thing that Beheeyem does is provide an item lock.
The claim to fame that Beheeyem has is his Mysterious Noise attack that cost three Colorless Energy. This attack does 90 damage but prevents your opponent from using items during their next turn. The only downside is that Beheeyem and all cards attached are shuffled back into your deck.

Now, the cost for Mysterious Noise isn’t too much of a problem. After all, you have Triple Acceleration Energy to pay that cost. It is that energy alone that makes Beheeyem viable to play. Add the extra effect of putting your opponent into an item lock and that will put your opponent into a tight spot. You also have items like Mysterious Treasure to search out your Beheeyem and Elgyem.

The real problem is setting up your Beheeyem and streaming them. That is where the rest of your deck comes into play.

Your first road block that you can set up is Mareep from Lost Thunder. This little sheep has the ability called Fluffy Pillow that puts your opponent’s Pokemon to sleep if Mareep is in the active. Throw in Slumbering Forest and now your opponent needs to flip two heads if they wish to attack or do anything with their active. That will surely slow down your opponent and keep them from attacking.

The next road block that you can set up is Ninetales from Team Up with the Luminous Barrier ability. If you recall, this ability prevents your opponent’s GX Pokemon from doing damage to it. This little road block will mostly be used after you shuffle Beheeyem back into your deck with Mysterious Noise. Your opponent will need to do some sort of Gusting effect to be able to take some prizes.

Lastly, you have Pidgeotto with the Air Mail ability. This ability lets you look at your top two cards and put one of them in your hand. This card will be helpful in finding Beheeyem and Triple Acceleration Energy. That way you can keep on poking your opponent for 90 damage to slowly take knockouts. Meanwhile, your opponent will not be able to use items.

Below is a match that TeamFishKnucles had against a Beheeyem deck. In this match you get to see how Beheeyem works and what it can do. Can this deck make a showing at Worlds? Who knows but now you know what this deck does in case it does show up on stream! 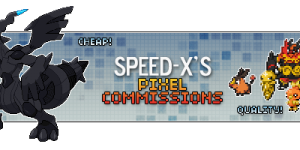