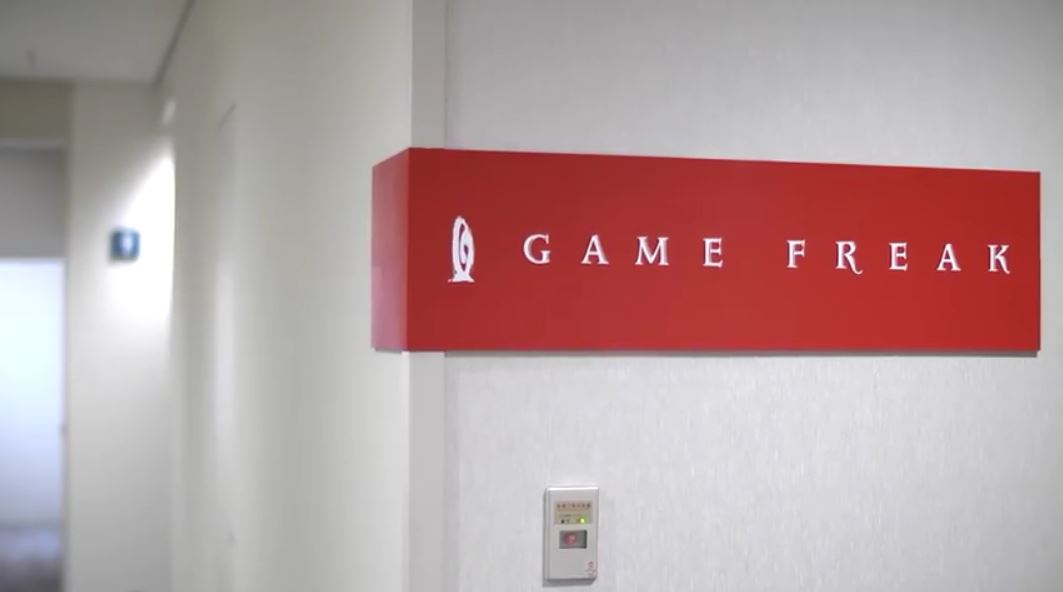 In the darkest time is when the light shines the brightest.

Things have been pretty tough for Pokemon and Game Freak for the last few months. This is mostly due to the criticism from negative fans about the news where not all Pokemon will be in Sword & Shield data. It is rumored that this criticism has started to hurt moral at Game Freak offices and now words has gotten out to the internet. Because of this, it has started a trend on Twitter called “#ThankYouGameFreak. Below is one of the earliest tweets from the trend.

I know my account is SMAAALL but, I wanna start a hashtag, can we get a #thankyougamefreak? Nobody is appreciating Sword and Shield and all the hard work put into it, so, please, please, if you see this, just say something you’re looking forward to or (1/2)

From there, this tweet has been retweeted and inspired many people to thank Game Freak in an attempt to help raise the company spirits. Below we have picked a few good tweets from people thanking Game Freak for all their hard work on the Pokemon franchise.

A Jump Start for Thanks

I wanted to see if I could start a #ThankYouGameFreak trend. #ThankYouGamefreak for creating the games that got me through all the tough times in my childhood. I know times are rough, but there are still fans that love what you do. Spread if you appreciate what Gamefreak does.

MysticUmbreon was one of the bigger Twitter accounts that got #ThankYouGameFreak trending. He decided to thank Game Freak for the countless hours of him enjoying Pokemon as a child. He and many others have used Pokemon as the bright spot in their tough childhood. After all, Pokemon is filled with many great things that can make us happy. From the victory of a tough battle to seeing your best friends.

Thank you for Art

Below are some of the many fans thanking Game Freak for inspiriting their artistic passions.

I basically owe my entire career to Pokemon. It’s through my realistic takes on Pokemon that basically every art director has found me. Who would have thought me drawing Pokemon as a kid living in a trailer would have led me to success some day. #ThankYouGameFreak pic.twitter.com/YZgQALpPz7

RJ Palmer went from making fan art of realistic Pokemon to working on Detective Pikachu. It all started in a trailer and now he gets to work in art all thanks to Pokemon.

#ThankYouGameFreak for basically shaping up my childhood and fueling my passion for character design. I don’t know what my life would be without these loveable monsters. Thanks for all the great memories Game Freak! <3 pic.twitter.com/J9uAZEHOyE

It sounds like Doodlelot has a lot to thanks Game Freak for. These pieces of art are amazing! All of these from just little creatures on a small screen. The passion can be seen in their designs!

Pokemon is a series that I closely grew up with since 2005. It’s been a huge source of inspiration for what I do (art, social circles), and its various characters gave me the comfort to get through dark times. I literally wouldn’t be here without it. 💖 #ThankYouGameFreak pic.twitter.com/G7tGxWmz2C

Jana is another person who is thanking Game Freak for their passion for art! They even decided to show their art grow! You can see their art from 2008 to now and it is amazing! You can tell that as their love for Pokemon grew that so did their art! It is amazing how Pokemon can spark such amazing pieces of art!

Thank You for the Connections

Pokemon has become an amazing way to connect with other people. Just read the tweets below.

#ThankYouGameFreak for creating a franchise that has been one of the most consistent bringers of joy to my life for 20 years, from when I was a kid exploring Kanto for the first time, through the transition to adulthood, and now something I can share with my own children. pic.twitter.com/LTg4DBS8Fh

#ThankYouGameFreak for creating an amazing franchise. I still remember getting a game boy color and a copy of blue for christmas. Its still one of my best childhood memories. I can’t wait to share these games with my niece and nephew.

Jolly with his daughter.

Celes with her niece and nephew.

Such an amazing reason to love and thank Game Freak.

this is something real small but the recent games asking what you look like/what your “style” is rather than asking whether you’re a boy or girl is so comforting 🙏 #ThankYouGameFreak pic.twitter.com/ST7z0mGxdS

One of the things that Pokemon has been pushing with recent games is making the character look more like you. They have went beyond just “Are you a boy or a girl?” Now you can have your character look like you to your skin, hair and eye color. Your true self can finally come out in Pokemon.

And that is something Bonaneh is thankful for. Just the simple addition of asking “What is your style?” can mean so much to so many people.

#ThankYouGameFreak for creating the series that helped me as a kid to connect with my brother who has Aspergers, as it was one of the only things he was interested in. to this day we still do things like go to the Portland Retro Game Expo & look for pkmn collectables together 💜 pic.twitter.com/lnLmhXIomv

Pokemon can be used to grow closer to your own family members. MegaNymphia used Pokemon to connect with her brother. Now they collect Pokemon collectables at Portland Retro Game Expo.

Thanks for the Hobby

Pokemon can be used as a hobby. Who would have thunk? But it is a hobby that is fun.

#ThankYouGameFreak for creating my most favorite and most important franchise in my life. I honestly don’t know who or where I’d be if I didn’t have Pokémon growing up ❤ pic.twitter.com/i9nZDkCsW6

#ThankYouGameFreak for changing my life forever. As a kid growing up with a divorced family and ADHD behavioural problems, Pokémon was one of the very few games that could cheer me up. Not only that, it introduced me to RPGs, music and story writing. Thank you for everything!

#ThankYouGameFreak for giving me a hobby that not only helped me make some of my best friends in life, but also lead me towards podcasting and working with amazing people in that process. I literally wouldn’t be this version of me without Pokémon.

#ThankYouGameFreak Pokémon has changed my life for the better. I’ve been playing since I was 5 years old, It got me to meet a lot of new friends. I wouldn’t have gotten into music production if it wasn’t for Pokémon. I am super excited for SwSh, and will never stop playing!😊

#ThankYouGameFreak A few years ago this would’ve only included my absolute love & respect for the craft that is Pokémon. More than 20 years of shared story, characters & sounds in my life. But now I thank you for my career too & the thousands of friends I’ve made along the way ♥️ pic.twitter.com/BdVKHVnAOi

What do the people above all have in common? They all create content thanks to Pokemon.

From podcasts, music and to videos. Pokemon inspired Lumiose Trainer Zac, Fiddledo, Dozer PokeStir, and ZoeTwoDots to learn a skill. Make content and share it with the world. Now many people all over the internet are enjoying what they make and it makes these content creators happy. It is hard work but it is all worth it. All of this is thanks to the inspiration and bravery that Pokemon has given them.

Thank You for Friends

#ThankYouGameFreak for giving me friends when I had none. No matter how alone I felt at school I always knew my friends in the Pokémon world were there for me to take me on wonderful adventures where I could just be myself. I wouldn’t be who I am today without Pokémon. 💕 pic.twitter.com/jh9Or4f4Gj

Pokemon has brought lifelong friends from around the world into my life, and I am truly grateful for that. Mr. Masuda and Mr. Ohmori have poured their heart and soul into these new games, and I hope that SWSH will spark new life into the competitive scene. #ThankYouGameFreak pic.twitter.com/YHDkraConc

#ThankYouGameFreak for my fondest childhood memories. When I moved to a new neighborhood I had no new friends, but because I had my DS & Pokémon Platinum I had a way to talk to others & was able to make some of my closest friends still to this day, so I’ll never forget that 💚 pic.twitter.com/WheKPs8hTt

There are countless tweets thanking Game Freak for helping them make friends with Pokemon. These are only a few of them. Each one of them with the same message.

Thank you for the friends.

If you want to see more fans thanking Game Freak for Pokemon then check out the ThankYouGameFreak hashtag. There will be plenty of tweets there to help brighten your mood and get you excited for another adventure in the Galar Region.

Before you leave, here is one more ThankYouGameFreak for your next adventure.