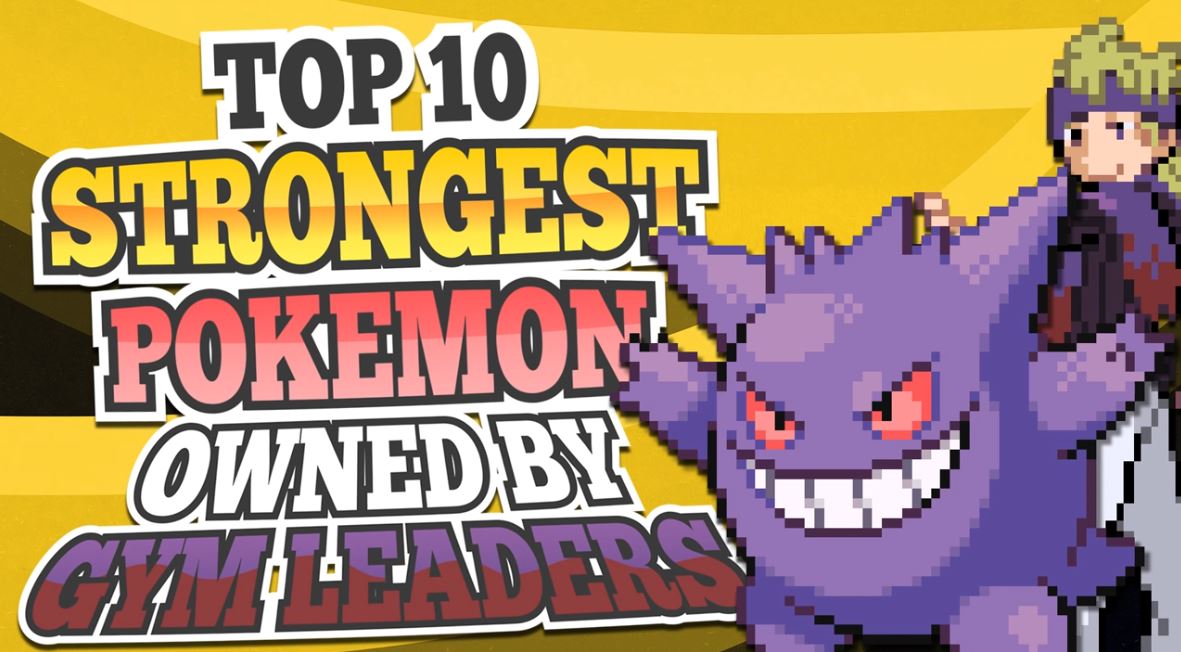 Admit it. These Pokemon gave you trouble too.

Many trainers keep complaining that gym leaders are easy to defeat. Though, I bet these trainers have failed to recall that there were some gym leader Pokemon proved to be difficult to defeat. That is why I wanted to show off this video by MysticUmbreon where he talks about some of the hardest Pokemon own by gym leaders!

MysticUmbreon talks about some of the toughest Pokemon that trainers have battled against on their gym leader tour in all regions. Of course you will see some infamous faces such as Whtiney’s Miltank. There is other Pokemon such as Sabrina’s Alakazam who can overpower your Pokemon with his immense Special Attack power. Though, you will be surprise to see other Pokemon make this list. Maybe it is because you want to forget about how badly these Pokemon beat your team. So how about you give this video a watch to recall some of the strongest Pokemon own by a gym leader! 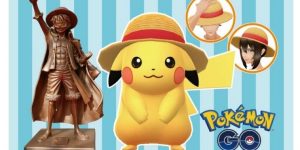