The winning design was found in violation of the rules.

As we had previously reported, Uniqlo had a competition for various T-Shirt designs for Pokémon that will then get sold, with the grand prize winner having their T-Shirt implemented into Pokémon Sword & Shield as well as additional prizes. However, the winner was since found to have violated the rules having previously sold their own design which they entered into this contest. Since the announcement about the winning design, screenshots have surfaced of the shirt design appearing on other sites and the creator of the design even admitting in a now deleted tweet that it was used for phone case designs sold in the past.

Due to this, that entry has been disqualified and no Grand Prize winner will be included and thus it means that none of the T-Shirt winners will be implemented into Pokémon Sword & Shield as the note about that element has been removed from all official material. The runner-up and other designs are still due to be available for purchase, however, even if they are not available in-game.

What are your thoughts? Do you believe the design should have been left in the game even after it was found in violation of the rules? Or should the runner-up be programmed into the game instead? 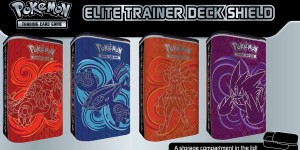 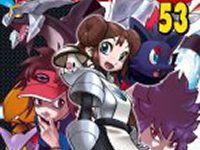