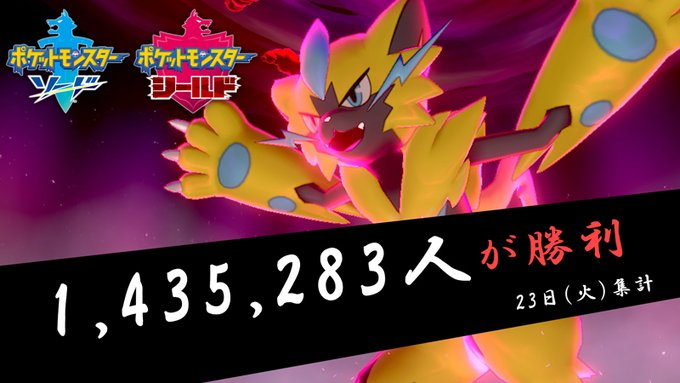 Players can obtain their Shiny Zeraora though Mystery Gift in Pokemon Home starting on June 30th. You will need to deposit a Pokemon into Pokemon Home in order to qualify to retrieve the Shiny Zeraora. This can be done until July 7th. 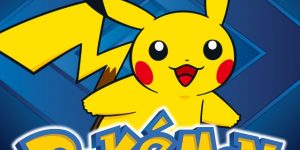