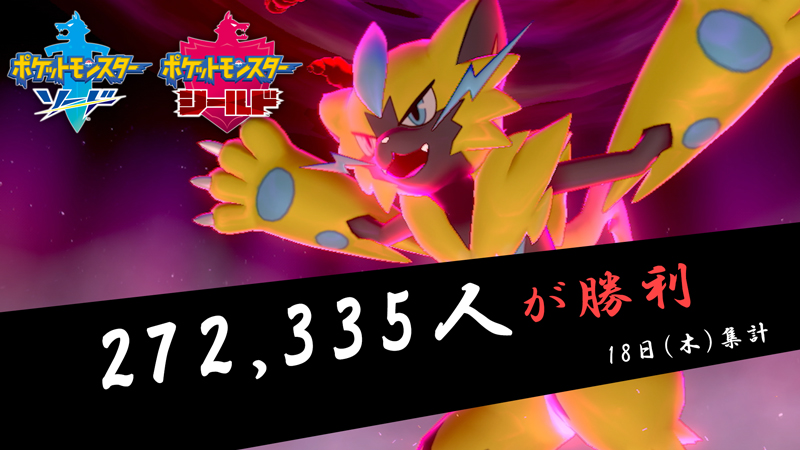 It is time for a Zeraora Raid Battle update!

Started on this past Wednesday, Zeraora has started to appear in Max Raid Battles! That is because there is a challenge and trainers have accepted it! The challenge was for one million trainers to defeat Zeraora!

As of right now, 272,335 trainers have defeated Zeraora! That is a quarter of the way there!

Trainers have until Sunday, June 28th to have a million trainers defeat Zeraora! If they do then a Shiny Zeraora will be distributed to all trainers from Pokemon HOME. 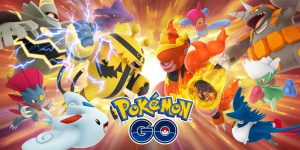