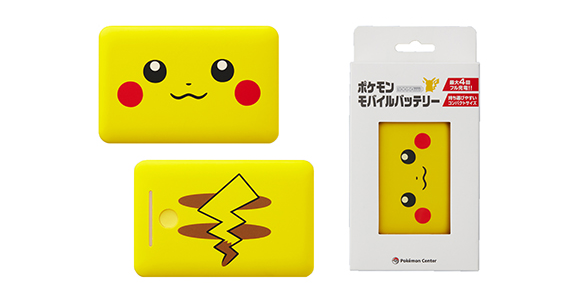 The Pokemon Company have been advised to recall special Pikachu batteries due to claims of overheating.

The batteries in question were sold between September 16th of last year and February 13th of 2017. The batteries were initially sold exclusively in Japan through Pokemon stores, the Pokemon Center and Amazon Japan, but have since made their way to the west through Amazon and eBay. Japanese users can get a refund on the Pokemon website, but it’s unknown whether the refunds will be awarded to those on eBay. 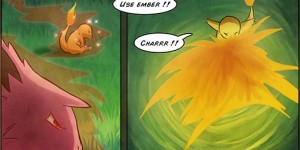 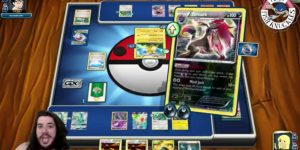