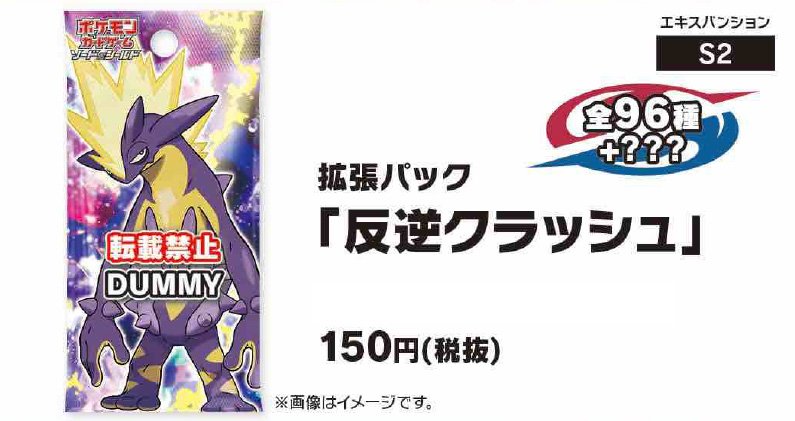 Some real rebels are coming out for the Pokemon TCG!

The name for the English Spring Pokemon TCG set has been revealed. This set will be called Rebel Clash and will be based on Japan’s Rebellious Crash.

Currently we do not know many details about Rebel Clash. What we do know is that this set will spotlight Toxtricity as Toxtricity V and Toxtricity VMAX. This set will also have Charizard and Grimmsnarl as Pokemon V and Pokemon VMAX.

Rebellious Crash will be release in Japan on March 6th. There is currently no release date for Rebel Clash but most likely it will be out on May 1st. 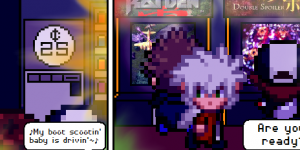