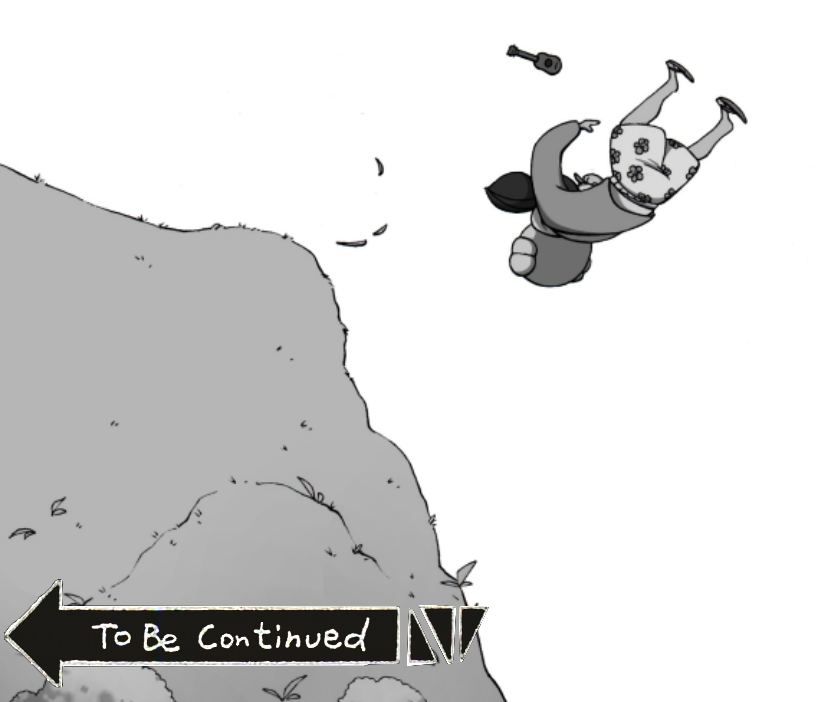 This week we’re looking at a nuzlocke comic with an amazing sense of humor, Nuzlocke on Ice.

Pokémon Crossroads Comics
PMD: Bridge to Invention Zeke, honey, I’m not sure that’s the lesson here.
PMD: Crossroads Looks like Natalya was saved by the Jangmo-o they were sent to save!
PMD: Explorers of Life Wonder what he found.
Pokémon Rising Shadows I spy with my little eye, a familiar bayleef, shiny eevee, and quilava.

Pokémon Mystery Dungeon Comics
Adventures of Team Crystal Wonder what kind of catastrophe hit.
Milos from Home He seems a bit unimpressed.
PMD: Adventures of Might and Magic Those glowing red eyes are just your imagination!
PMD: Adventures of Team Sunflower Phew, Muro is saved.
PMD: Bonds of Hope Boss battle, begin!
PMD: Gleaming Hearts It’s the third member of the team!
PMD: Guardians of the Universe This is a sick and twisted espeon.
PMD: Lost Cause Wonder what Rayquaza is doing up there.
PMD- RAD Ohh interesting concept behind the move “Frustration”.
PMD: Tales of Elysium What’s wrong?
PMD: Team Aquablaze Pound it!
PMD: Team Rowanberry Rest well before a day of adventure!
PMD: Victoryfire It’s okay, Darkrai. You got this.
PMD2: Team Awai Hm… wonder why this relic fragment thingy is so important.
Soul Destructor Team Xael, just help the poor child out.

Pokémon Sprite Comics
Pebble Version Next up, Glalie and Linoone!
Dorkly- Pokémon Ralphie Something tells me this is going to be a rather interesting adventure.
The Taken How does it feel to get a taste of your own medicine?

Funny Pokémon Comics
Dorkly- Pokémon Sun Playthrough Computer dogs can be fun.
GabaLeth- Pokémon Villains in Alola (Mild USUM spoilers) What would actually happen if the previous games’ villains showed up in the Alolan Region.
Moképon Why thank you for the compliment.

Editor’s Choices
Café au Lait What are you hiding, Milk?
Floating On Quite the curious lad we have here.
Joseph and Yusra And that, kids, is how I met your mother.
The Glass Scientists You know you have a crazy life when you’re rescued by the arrival of the insurance men.
The Search for Henry Jekyll Get away from him, Hyde!