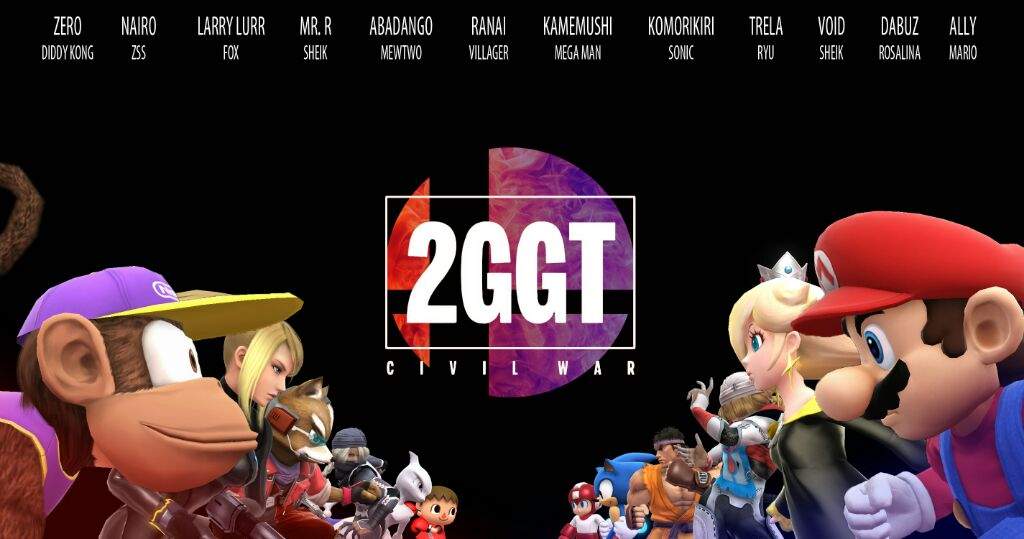 When it comes to games like Super Smash Bros, there has always been the allure to play competitively and see how far one can get. For many of us this may seem like a far off fantasy but for people like ESAM it is not too far off.

ESAM is a competitive Super Smash Bros players from Miami, Florida, USA. He rose to fame in 2010 when he placed fourth at MLG Orlando 2010. He lost to ADHD early in the winners’ bracket, but made a long run through the losers’ bracket. ESAM was about to defeat players such as Candy, Fatal, and DieSuperFly before being eliminated by Tyrant in losers’ semis. From there he went on to place eighth at MLG Columbus 2010, ninth at MLG Raleigh 2010, and fourth at MLG DC 2010. By this point, ESAM was recognized for his solid Pikachu play and went on to place third in the championships at MLG Dallas 2010.

ESAM is a well known player in the Smash Bros esports community. He is often regarded as the best Pikachu and the best Samus player in the world. ESAM has also been known to play a variety of other characters as well. In Project M, while his main was Samus, ESAM was known for playing Donkey Kong and Pikachu as well. In Melee, his main was once again Samus, but he also played Fox against certain opponents. In Brawl, ESAM became notorious for his creative play with Pikachu and Ice Climbers, in addition to his usage of Samus and Bowser. Finally, in SSB4, his mains are Pikachu and Samus. He also plays Corrin and Yoshi, in addition to Mewtwo, saying in an interview that “I’ve discovered some silly things with Mewtwo.”

While doing an interview with Yahoo Esports, ESAM revealed what it was like to be a competitive Super Smash Bros player. He gave the impression that while he was really good at doubles, it was not as simple as one might think. ESAM stated that the trick with doubles was to be able to pay attention to all your opponents at once, because while you might be focusing on one opponent, you have to be aware enough to not get struck from behind by another. ESAM also recounted how he felt he would do well in this bracket, having beaten many of those in his bracket in prior matches. The players he was worried about were not as much of a threat due to the presence of other competitors that had beaten them in the past. ESAM felt like he would perform very well and also spoke about a future trip to Dubai thanks to his involvement with Smash Bros.

In the end, ESAM did not place as well as he had hoped. ESAM ended up placing 17th, losing to Kirihara and HIKARU. ESAM had discussed his struggles to win against Kirihara in the past and had hoped that his usage of Mewtwo would help him overcome this opponent. However, it did not appear this was to be during this tournament.

So if you’ve ever thought about taking up competitive Super Smash Bros, it’s never too late to start. It’s all for fun and along with it comes a variety of unique opportunities, like the variety of trips ESAM spoke of in his interview. Whether you want to be a “Pokémon Master” like ESAM or maybe a Triforce wielder is more your style, there’s no doubt that Smash Bros will be able to help you get started.