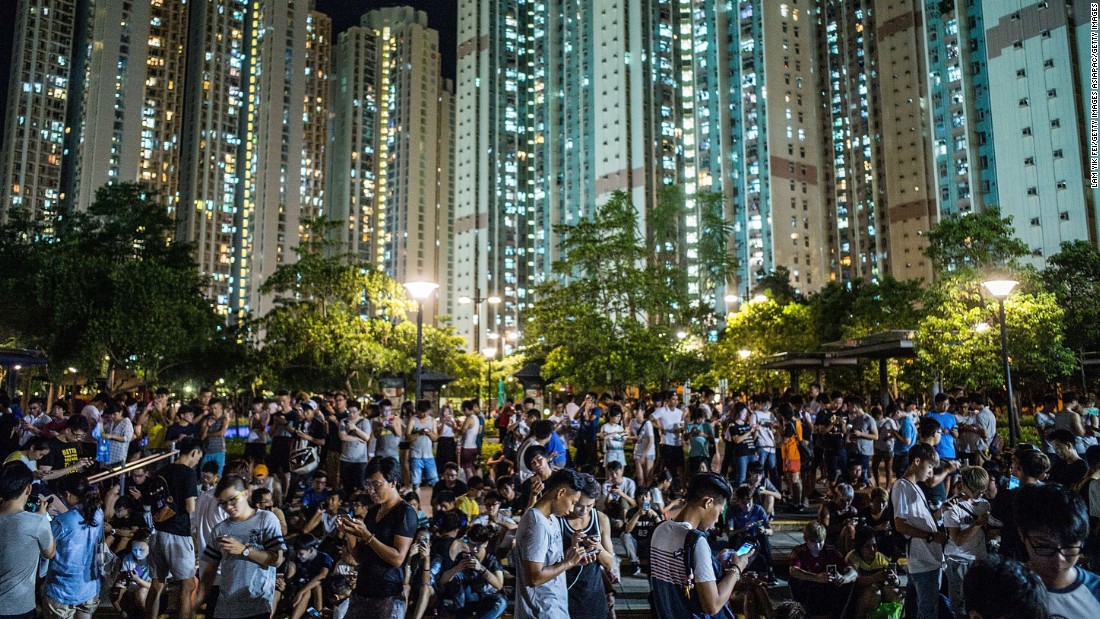 “Pokémon GO people are happy people” according to a survey done on the University of Wisconsin–Madison campus.

It’s no secret that Pokémon GO was a bit of a hit right after its launch. It also made people more active and got them outside in a way that was unprecedented for mobile games. But with such huge popularity and widespread use, Pokémon GO has also provided people, like grad students James Alex Bonus and Alanna Peebles, a large pool of people to research on.

During the three weeks following Pokémon GO’s launch, the researchers, including grad student Irene Sarmiento and communication arts Professor Marie-Louise Mares, surveyed about 400 people, asking them questions about their emotional and social lives as well as their physical activity prior to the release of the mobile app. They were surprised to find that more than 40 percent of their respondents were current Pokémon GO players, and that these people were more likely to be out exercising as well as experiencing more positive emotions all around.

“People told us about a variety of experiences with differential relationships to well-being,” Bonus says. “But, for the most part, the Pokémon GO players said more about positive things that were making them feel their life was more worthwhile, more satisfactory, and making them more resilient.”

Players were also shown to be more social, either through making new friends or deepening their relationships with current friends. Even people surveyed that were more likely to experience social anxiety were not less likely to be Pokemon GO players, and showed some increase in their social interactions because of the community that surrounds the game.

“The more people were playing, the more they were engaging in behaviors that reflected making new connections — making Facebook friends, introducing themselves to someone new, exchanging phone numbers with someone, or spending more time with old friends and learning new things about them,” Bonus says.

You can read more here.