And Silvally is there too!

The latest sea has opened for exploration in Pokémon Rumble Rush. This event, Silvally vs. Buzzwole, is focused on an island based around Buzzwole and contains various new Pokémon, new Gears and more. It runs for two weeks, until January 21st. This island is filled with Rock, Flying, Fighting, Normal & Dark-type Pokémon of various and contains around 80 different Pokémon. As with the last island, there are various alolan forms as well, such as the Alolan Rattata, Alolan Geodude, and Alolan Grimer lines. Lucky players will also be able to obtain Type: Null, Buzzwole, and the normal, dark, and fighting type forms of Silvally.

As with every island, four new exclusive summon gears are available. This time players have the chance to get Superpower (Stufful), Superpower (Buzzwole), Tri Attack (Type: Null), and Tri Attack (Silvally). You can also still use all your old gears and pokemon from previous islands so be sure to use that to your advantage. While the spread of the island is still being discovered, it appears that fighting types are near the top of Buzzwole’s torso and head. Dark types are common on the eastern arm and normal types are on the western arm. Flying types are also common in the oceans around the island and rock types appear native to the island’s legs. So be sure to use this information to your advantage, explorers! 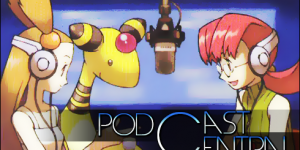 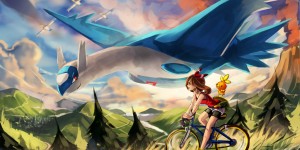