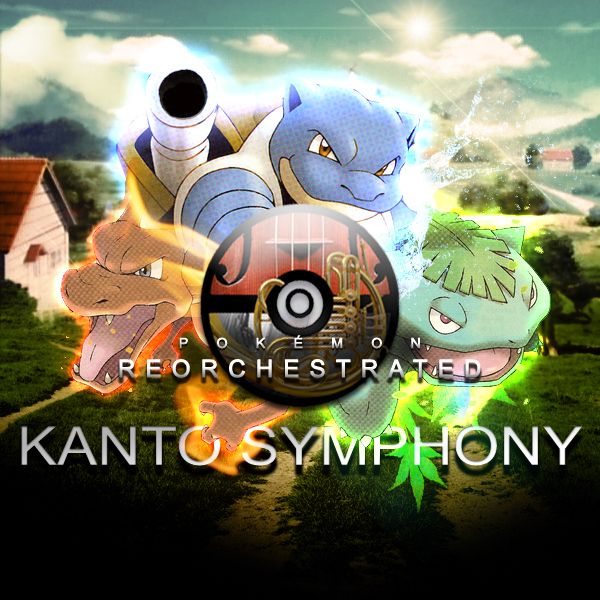 Those who are fans of Pokémon Reorchestrated and their orchestrated reworkings of popular music from the Pokemon series may have realize that part of their music collection was recently removed from YouTube.

Braxton does not have a clear reason why Pokemon had his music removed. Pokemon simply said that his videos contained copyrighted material. He does provide a possible reason for the removal which is that he does not have the license to upload his music to services such as YouTube. Braxton explained that because he does not having a Sync License could be the reason why Pokemon believe he has broken some sort of copyright. Pokémon Reorchestrated’s creator also suspects that Pokemon may have plans to officially release orchestral versions of music from Pokemon Red and Blue. After all, some of the music from the Generation 1 games were orchestrated for Pokemon Symphonic Evolutions. So far at the time of this article, there is no plans to release music from the concert series but it is possible.

Because of this notice, Braxton has announced that changes will have to be made to how he will use his Pokémon Reorchestrated YouTube channel. Some of these plans may involve removing all videos of his orchestrated Pokemon music and replace them with clips and previews of their songs. There could also be plans to focus releasing his music though other streaming services. Braxton does have plans to take a one month hiatus in order to refresh himself and sort things out. Though he has full plans to continue his work and keep creating orchestrated reworkings of Pokemon music.

If you wish to hear more details concerning the removal of Kanto Symphony from YouTube, you can watch Braxton’s first video where he details what happen and his update video where he talks about the future of the channel.