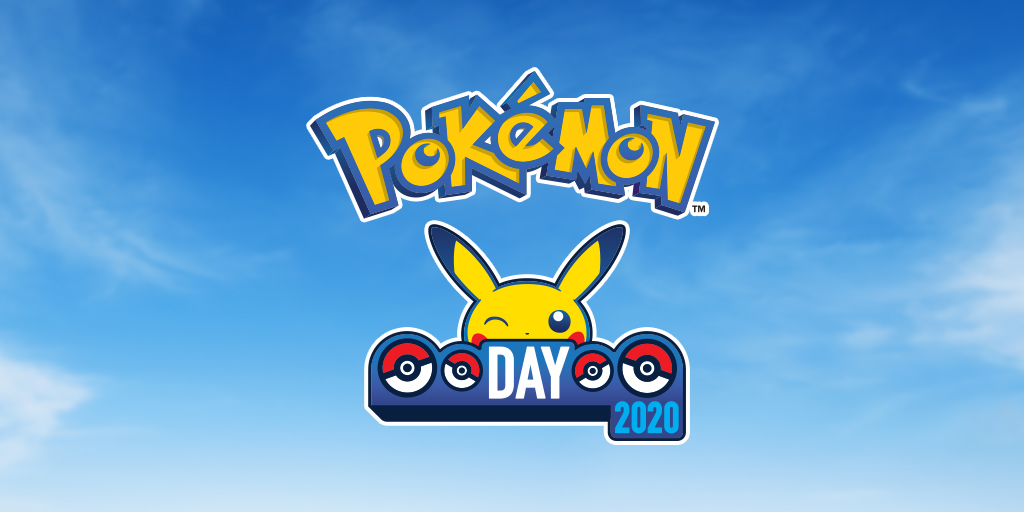 Time to GO Celebrate Pokemon Day with a special day!

Pokemon GO has announced details regarding how they will celebrate Pokemon Day. They are planning a trip to the movies by celebrating the release of Pokémon: Mewtwo Strikes Back—Evolution on Netflix! Especially with the return of Armored Mewtwo and more in Pokemon GO!

Starting on Tuesday, February 25, 2020, at 1:00 p.m. to Monday, March 2, 2020, you can see several movie tie-in in Pokemon GO. Some of these tie-ins include Armored Mewtwo returning to Legendary Raids, Clone Pokemon in raids and more! Below are the details.

On Sunday, March 1, 2020 from 2pm to 5pm, will be a special Raid Day. During this Raid Day you will be able to battle Gengar and Nidorino wearing party hats in raids. These two Pokemon are special because they were the first Pokemon that trainers saw as they played Pokemon Red & Blue for the first time back in 1996. Now you can battle them yourself! Perhaps even recreate this epic battle with your own Gengar or Nidorino.

Below are the details for this Raid Day.

Pokemon GO has given you plenty of reasons to go celebrate Pokemon Day! Make sure to have plenty of fun when catching and battling on these special days. 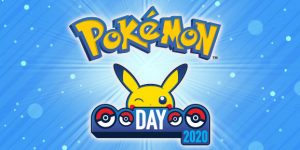