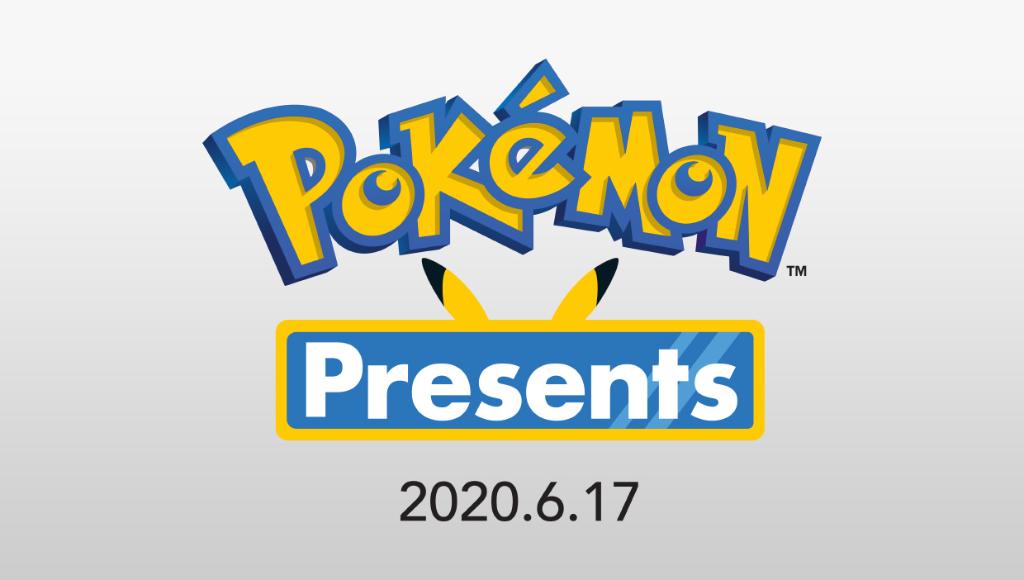 Time for news regarding some upcoming Pokemon titles! And more!

The Pokemon Presents has just gotten done airing with plenty of news regarding some Pokemon titles! Tsunekazu Ishihara led the presentation and presented many things that will bring Pokemon into your lives while giving you a snap at some things to come! 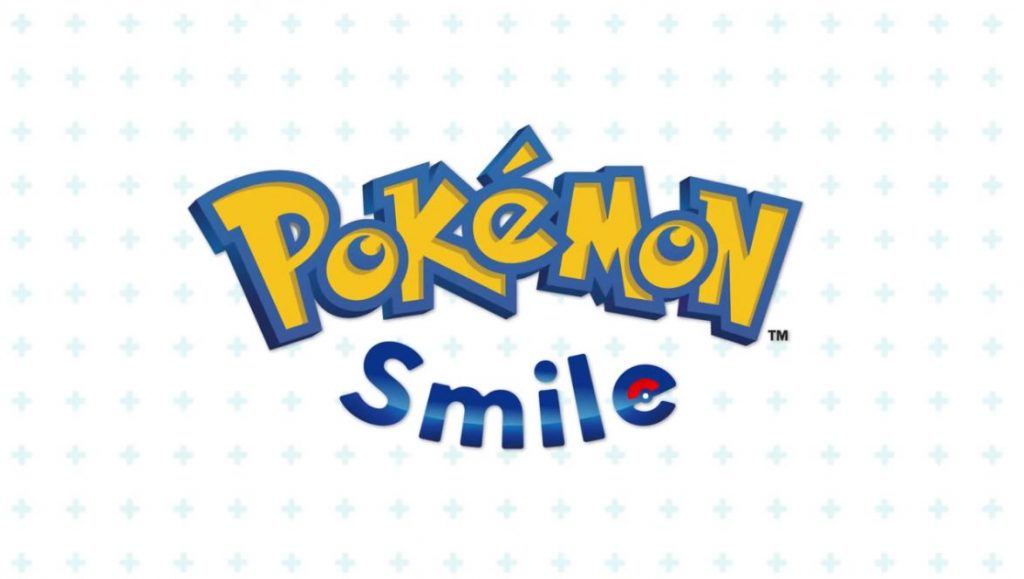 Pokemon Smile is a free app that can be downloaded to your phone. The purpose of this app is to encourage kids and adults to brush their teeth. As your brush your teeth, Pokemon will appear on them and will allow you to brush over them. Afterward you can catch them.

Pokemon Smile is able to be downloaded as of right now. 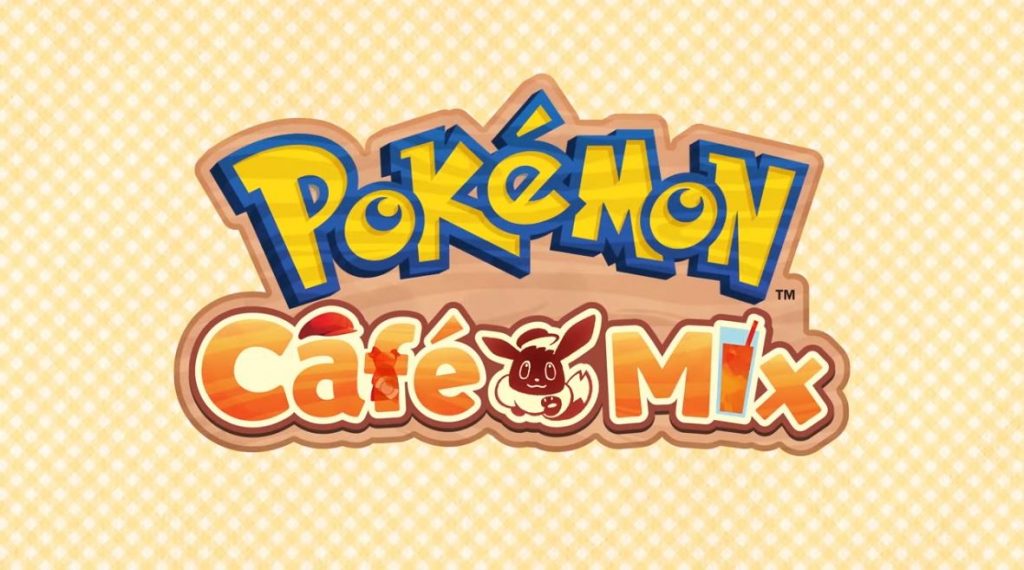 Ever wanted to run your own cafe? Then Pokemon Cafe Mix is your mix!

Pokemon Cafe Mix is a new Puzzle game for mobile and Switch. With this game you can run your own cafe with several different Pokemon. You can solve puzzles together to unlock new items and expansions to your cafe. While playing this game, you will be able to create several dishes and serve them to your Pokemon. If the Pokemon likes what you serve up then they may want to work at your cafe.

Pokemon Cafe Mix will be free to download but does have some optional in-game purchases. 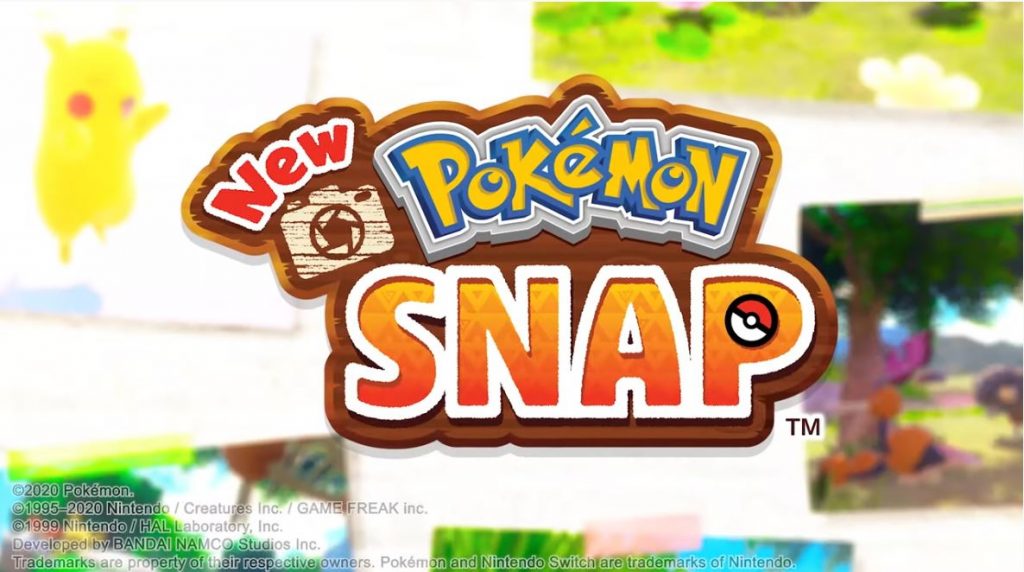 A teaser trailer for New Pokemon Snap was shown during Pokemon Presents. This trailer features a new character as he visits various islands. Several Pokemon from various generations were shown.

A sequel to Pokemon Snap has been a highly fan requested game for a long time. It looks as if fans have finally gotten what they wanted.

Currently the game is under development. All that is known is that we will get New Pokemon Snap in the future for the Nintendo Switch. 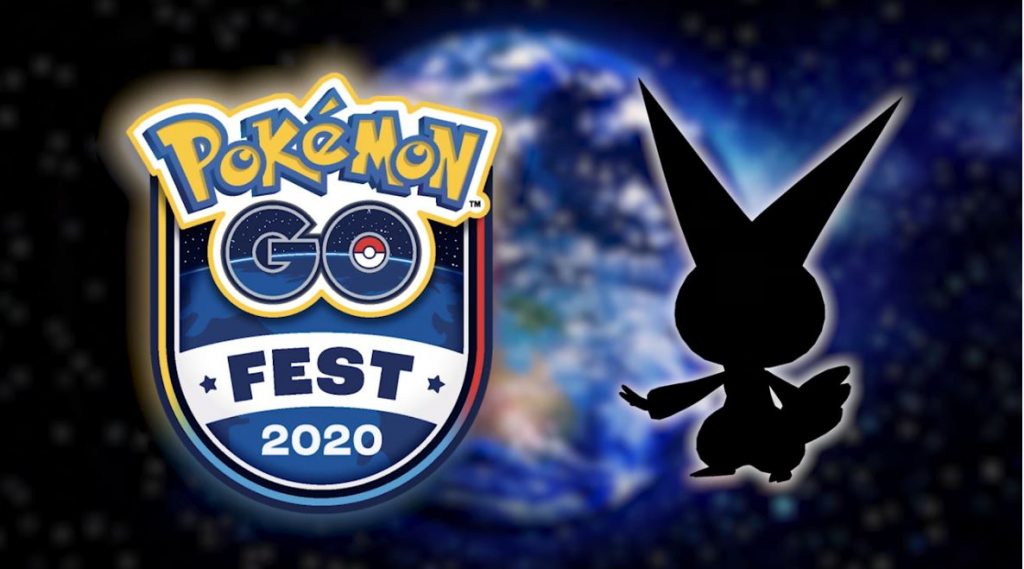 One of the things announced during the Pokemon Presents was that Victini will be the featured Pokemon during Pokemon GO Fest. Most likely this year’s special research for Pokemon GO Fest will feature Victini as the final Pokemon to capture. 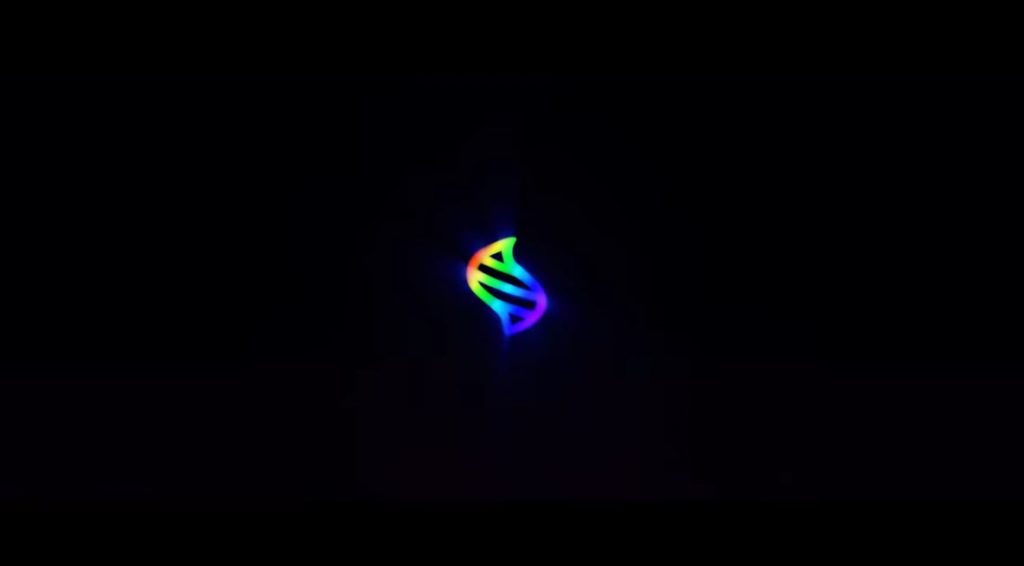 Also announced was that Mega Evolution will be coming to Pokemon GO later this year. No other details about how it will work was mention. 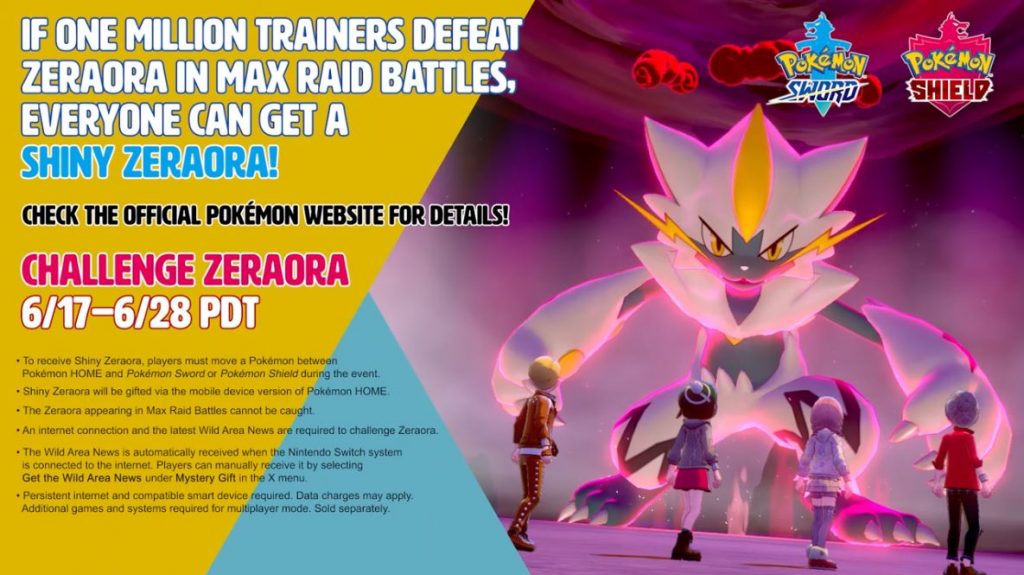 This Max Raid Event will last from June 17th to June 24th.

We hope everybody is enjoying the Isle of Armor. There will be another presentation next Wednesday, June 24th. This presentation will feature a new project that is in development. 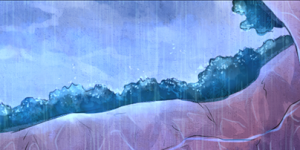