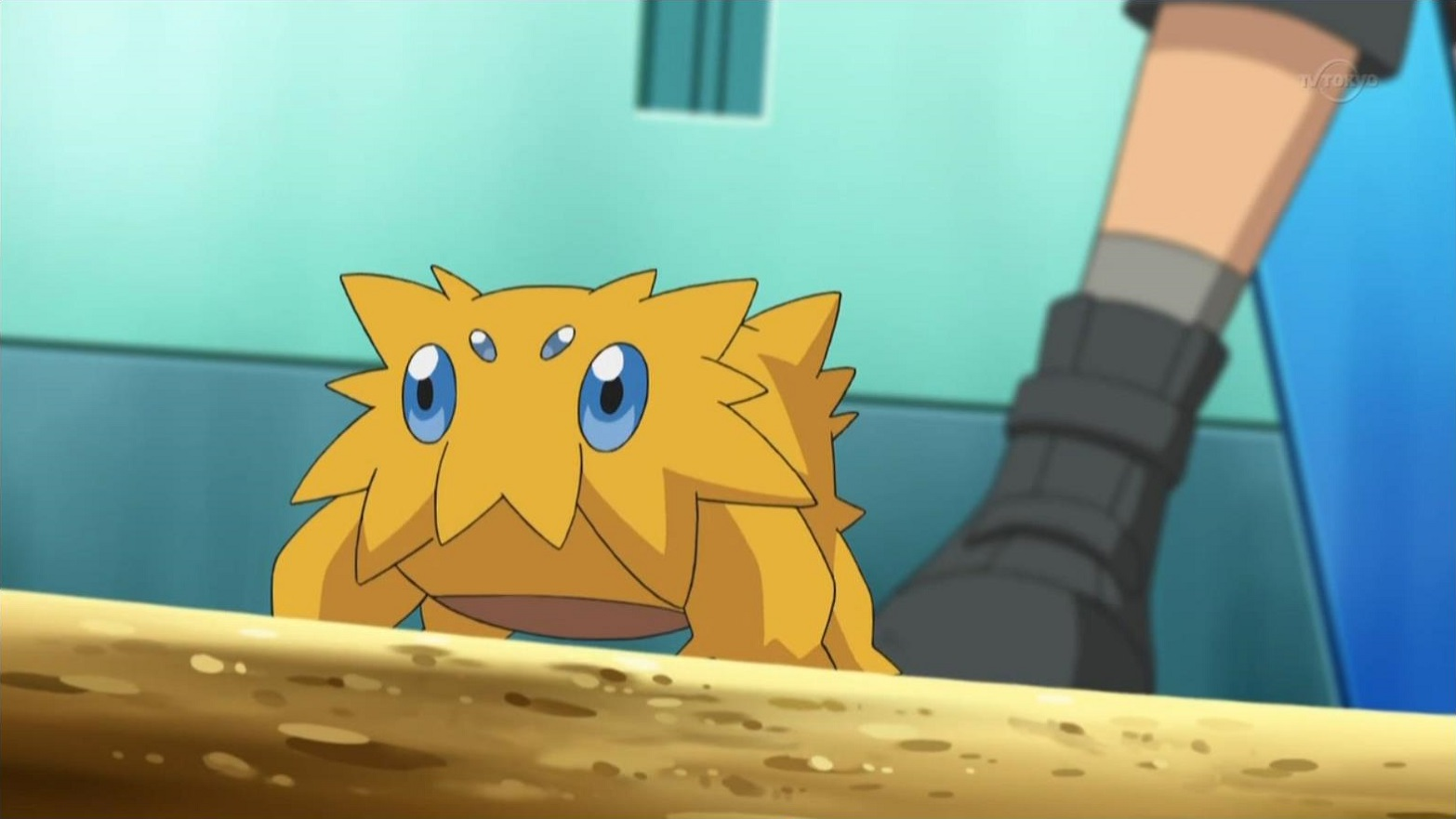 Today I would like to discuss one of the most dominant decks that the Pokemon Trading Card Game has had since Darkrai-EX was released: Night March.

Night March is a deck that consists primarily of Pokemon with the attack “Night March,” and cards that discard other cards as quickly and efficiently as possible.

A typical Night March list begins similarly to this: 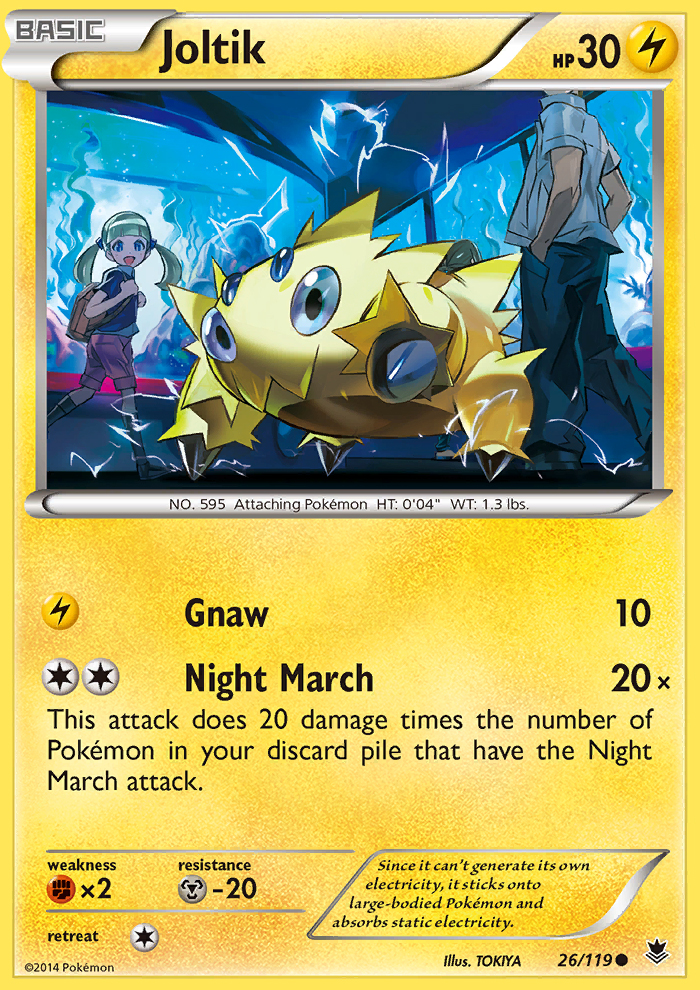 These cards are typically in every Night March deck, at the bare minimum counts. Playing more or these cards is sometimes seen, but less of them is not common, simply looking at the results of 2016’s State Championship winners.

Options to fill the last 7 spaces in the deck range from a fourth Shaymin-EX to beefier supporter counts to a myriad of 1-of item cards that can turn the tide of battle. Some of these items could be Buddy-Buddy Rescue, Escape Rope, Acro Bike, Target Whistle, or even Pokemon Catcher. 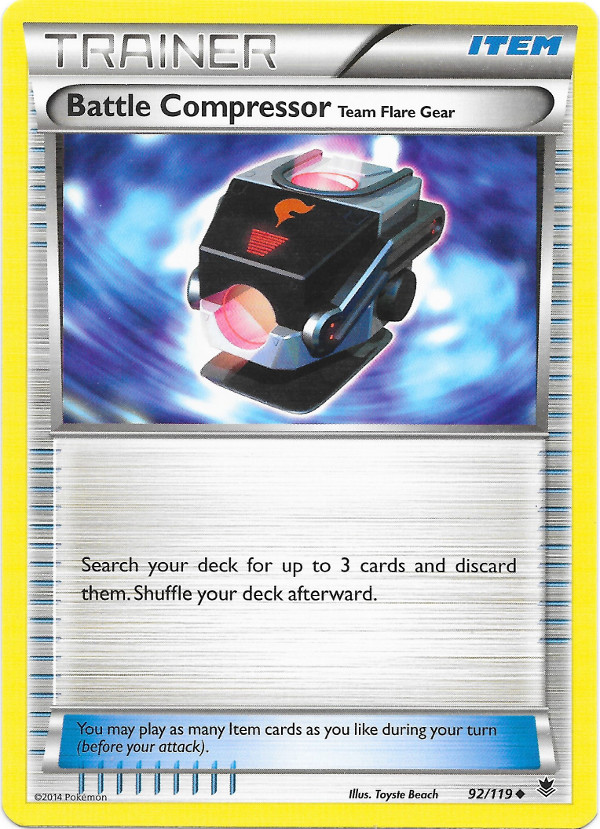 The reason for this deck’s success should be clear for many of those who have played against it, but it is worth restating. Having multiple non-EX attackers who trade evenly against both EX and non-EX attackers starting on turn 1 is devastating. While the deck has plenty of room to snag on itself, the sheer amount of consistency that is created from the combination of Battle Compressor and VS Seeker is insane.

Let’s cover a few of the biggest Pros and Cons for the deck.

The biggest boon for this deck, as previously stated, is its ability to annihilate EX-laden decks, while still laying a ton of pressure down against other non-EX decks. Anything that cannot keep up with both the speed, power, and resilience of Night March will surely fall, or lose the prize race trying.

Even counter decks can have a rough time against Night March, as the 7 spaces of leeway gives Night March plenty of room to both add neutral answers to close games (such as Target Whistle to close games vs players that choose not to bench Shaymin-EX).

Even with an extremely positive matchup, the amount of force that the deck can exert going first without even attacking is insane. Given the right set of cards, even Item-Locking attacks or abilities such as Seismitoad-EX’s Quaking Punch and Trevenant’s Forest’s Curse can be rendered as nothing more than slight hindrances and free knock outs on the next turn.

However, despite all of these positives, the deck is not infalliable. 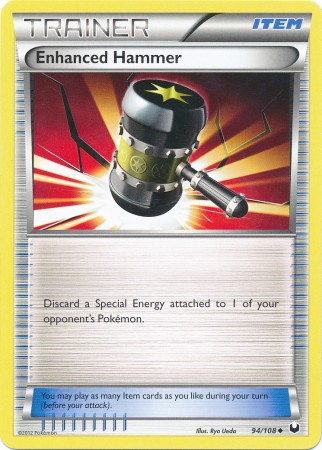 The biggest downside to playing Night March can be its biggest asset: the volatility of its opening hand. Starting with a lone Shaymin-EX and a handful of Lampent is the nightmare of anyone who has played the deck, but is one small risk that has huge potential. Even with this possibility, one Professor Sycamore is all you need to transform your opening hand from Garbodor to Gardevoir. Your hand full of Lampent? Up to 80 damage tacked onto your march.

Another big con is the huge target that falls onto the back of Night march, given its most recent string of successes. With over 30% of Top 8 placements in North American State Championships consisting of Night March, it is arguably the best deck in the format. This draws the attention of your would-be opponents, who will do everything in their power to overcome the mighty 30 HP Joltik. Cards like Enhanced Hammer or Xerosic can both remove Night Marcher’s main win condition: having enough energy to attack with. This is remedied slightly by the new card out of BreakPoint, Puzzle of Time, but it is worth remembering that that is an Item card, and is therefore subject to the aforementioned item locking effects of Trevenant and Seismitoad-EX.

One con that has been remedied recently is the abysmal health stat of each of the viable Night March attackers: Joltik and Pumpkaboo. Their respective HP stats are 30 and 60, but again, the most recent release BreakPoint has remedied this problem in the tool Fighting Fury Belt. Not only does this card boost the damage output of whatever card it is attached to, it also bolsters the chosen Pokemon’s health by 40. This means that Joltik now reaches 70 health, and Pumpkaboo reaches 100 health. Yikes! This should be a huge positive, but it can be a negative just as easily. Allow me to explain.

The potential to survive even a single attack makes the idea of Night March insane, and Fighting Fury Belt replaces Muscle Band without question. The point of contention with it being such a positive benefit however comes from the very nature of Fighting Fury Belt rather than Night March itself. Being able to reduce an opponent’s health during your turn gives you a huge advantage in being able to take knockouts (and therefore, prizes) before you attack for turn. Given that there are a number of cards that can outright remove tools from play, (Xerosic, Startling Megaphone) and certain effects that remove the abilities of tools altogether, (Shadow Concealment Banette and Fright Night Yveltal) decks that can utilize these options during their turn are setup to have a leg up when dealing with the tool itself.

For instance, say you attack a Pumpkaboo with Fighting Fury Belt attached using Yveltal XY’s Oblivion Wing attack. Weakness brings the total damage to 60, which would normally be a knockout. Fighting Fury Belt boosted the health of Pumpkaboo to 100, however, and it survives. Pumpkaboo is now poised for a swift revenge attack, making the prize trade 0-1 in the Night March player’s favor. Enter Yveltal BKT (with the Fright Night ability) to the active position to remove the effect of Fighting Fury Belt, knocking out Pumpkaboo at the beginning of your turn, rather than the end of it via your attack. This forces your opponent to promote a new active Pokemon, while denying them the opportunity to retaliate with that same Pumpkaboo vs the Yveltal BKT. Why? Because if they choose to bring that Yveltal active for a knockout, Pumpkaboo itself will be knocked out from the ability, and they will have to use a second attacker which is just as likely to be knocked out from Yveltal XY’s Oblivion Wing attack.

While the mechanical understanding of Fright Night from the perspective of a Night March player might be complex, the alternative option would simply be Startling Megaphone or Xerosic to outright remove the tool, taking a knockout before your attack at any further point in the game.

The biggest counter to this deck in my opinion is the dreaded Giratina-EX from Ancient Origins. The mighty Renegade Pokemon is poised to see a lot of play to disrupt Night Marchers, as it’s attack Chaos Wheel removes a number of their favorite options. Stadiums, Tools, and most importantly Special Energy cards are all denied during the turn following Giratina’s Chaos Wheel attack. If the Night March player is unprepared for Giratina, it can close the game almost instantaneously. Thankfully for Night Marchers, the attack costs a whopping 4 energy, 2 of which have to be different types! This would be a problem for any other deck, but Giratina’s dragon typing gives it access to a number of cool tricks such as Double Dragon Energy to cover odd energy costs, and Turbo Blaze, the energy-accelerating ability of Reshiram from Roaring Skies.

My final suggestion to effectively combat Night March is the ability to take multiple knock outs in a single turn. The best way to do this would be attacks that can heavily damage the bench, such as those found on the new Ho-Oh EX from BreakPoint, or odd attackers like Noivern from Furious Fists. The effectiveness of either of these attackers relies almost exclusively on your ability to stream attackers as effortlessly as Night March decks are able to do, but the ability to take multiple prizes against a deck that is forced to knock out a single target at a time is one that can edge out a victory against a deck as fragile as Night March.

With all of your newfound knowledge of the deck, I hope that you feel more prepared to play or counter the horrifying terror that is colloquially known as: Night March. Train on! 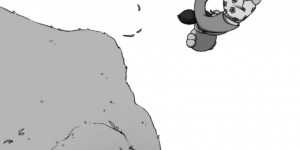