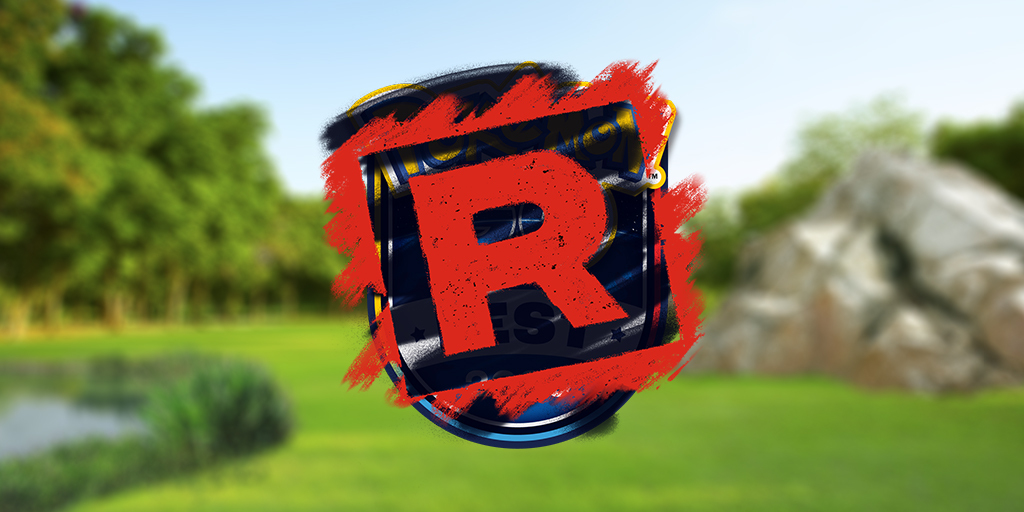 Time to rocket into victory!

Especially if we want to make sure that GO Fest 2020 is a success! That is because Team GO Rocket has taken over GO Fest! Team GO Rocket want to send a message to everybody at GO Fest by taking over the event with balloons and taking over PokeStops. Though, that is not all! It seems as if they are tried of losing and want to make sure they have victory on their side! That is why they are going after a certain Mythical Pokemon.

Below are the details that we know which will apply to all players with or without tickets.

If you have a ticket to Pokemon GO Fest then here are some things that you can look forward to.

It looks as if that hope and determination that Professor Willow was feeling could be coming from Victini! Though, we would need to work hard if we want to save Vicitini from Team GO Rocket’s hands.

Day Two of Pokemon GO Fest has started already in some parts of the World. Though, those in the US won’t see Day Two start until 10AM with it all ending at 8PM. Best of luck trainers! Lets GO beat Team GO Rocket and make sure we can all meet again in the same park and under the same sky. 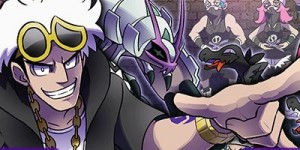