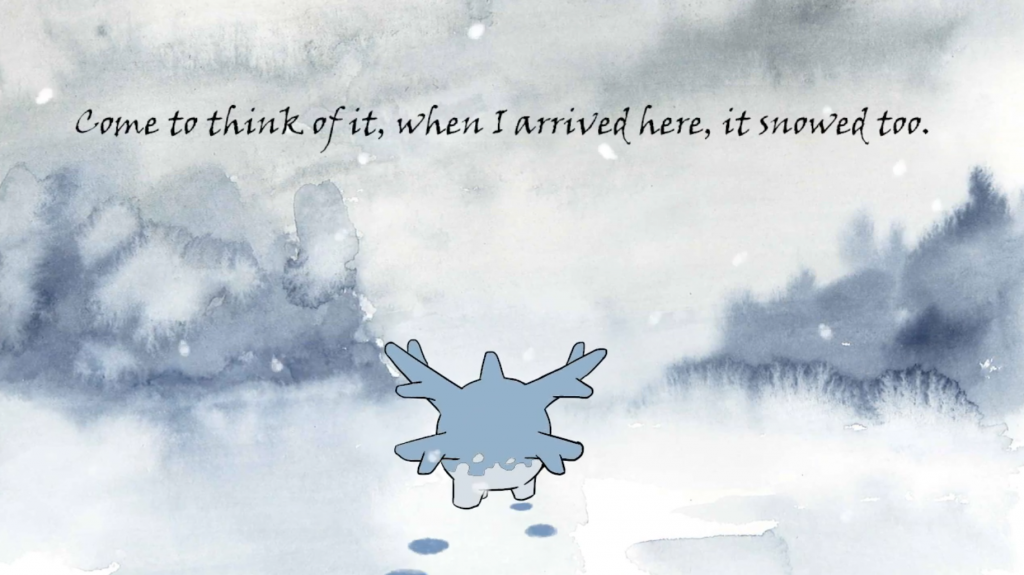 It’s Tuesday which means it’s time for Crossroads Comics! And stay tuned for a minor announcement!

This week we’re taking a look at PMD: Team Rowanberry. This comic was originally started in conjunction with a Devianart Group called PMD-Explorers. The story follows the prompts given to the team by this group for a majority of its run, until Mission 8. Following this mission, the comic develops into an independent storyline of the author’s own creation. The comic follows Team Rowanberry, a Mareep and Chikorita duo who works as part of the rescuers’ guild. They go on missions, make friends, and undergo development as they share their backstories and more over the course of these various events and missions. While the comic is rather cheery and wholesome at the beginning, it takes a much more serious tone as it progresses, especially after the end of Mission 8. Friendships will be tested, wills will be shaken, and the chilling cliffhanger from the most recent update leaves us with more questions than answers.

I have been following PMD: Team Rowanberry for a while now and it’s been a pleasure to see it progress and grow. Its most recent update was a video that managed to convey so much in its use of words and music combined with the visuals. While it may be a few weeks before updates resume due to how much effort was put into the video, this just makes it a great time to catch up with the comic so you’re ready to roll once updates resume. The author is ShrubSparrow, who can be found on Twitter, Tumblr, and Deviantart, as well as Smackjeeves. Be sure to give them lots of love and support as they continue to produce this wonderful content. So please give PMD: Rowanberry a read, I promise it’s well worth it.

In addition, due to the recent announcement by Smackjeeves to strip sites of their customization features, many of the comics that are typically featured here will either be leaving that site or be less active there. At the moment I am currently going through a cataloguing process to see which comics will be doing what. Depending on how many leave the site entirely, I may have to change how this column is presented. For the time being, we will proceed with the current format. It will likely be a month or so before I can determine if I need to alter it. In the mean time you may see a few comics from ComicFury being featured as well, so look forward to that.

So without further ado, let’s check out this week’s comics!

Crossroads Comics
Eldritchfell Seems we’re getting a bit of backstory on Frisk as well as Toriel.
PMD: Explorers of Life Well this can’t be good.
Shinka: The Last Eevee Last minute reconsideration?

Smackjeeves Comics
Fire and Darkness Civilization!
Ingress Adventure Company Poor kid.
Jaime How to proceed…
Kurukkoo! An equally clever name.
Pokemon: Kingdoms Seems like he’s got a bit of an ulterior motive there.
Pokemon: Legends of Shadows Volt’s not backing down that easy.
PMD: Hanging in the Balance The first attack!
Slumber Town Y’all better leave before someone makes you clean up that mess.

Deviantart Comics
Explorers of Shadows Now that’s foreboding.
Fallen Flowers The counterstrike begins!
Hope in Friends Awww cute little Pichu.
Liberty Saved in the nick of time.
PMD: Mysteries of the Soul Time for some training!
Something New My what sharp teeth you have!
Unite and Conquer Well this looks promising. The worldbuilding is already very impressive.
When Little Emma Ran Away A cleffa? Looks can be deceiving.

Off-site Comics
Black Cats Be sure to give love to all the black cats you see.
Blobby and Friends Show them who’s boss!
Cat and Cat Comics Girls can be powerful too.
Doodle for Food With the right motivation you can do anything.
Iziahzay Sometimes catching Pikachu takes a lot of effort. is it really worth it?
JHall Comics Friendship? Psh. Not important.
Owlburrow Don’t look into its back.
PMD: Team Rowanberry It can’t end like this! No!! 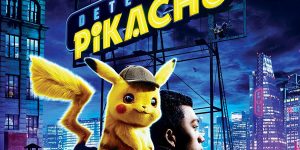 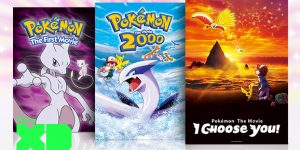