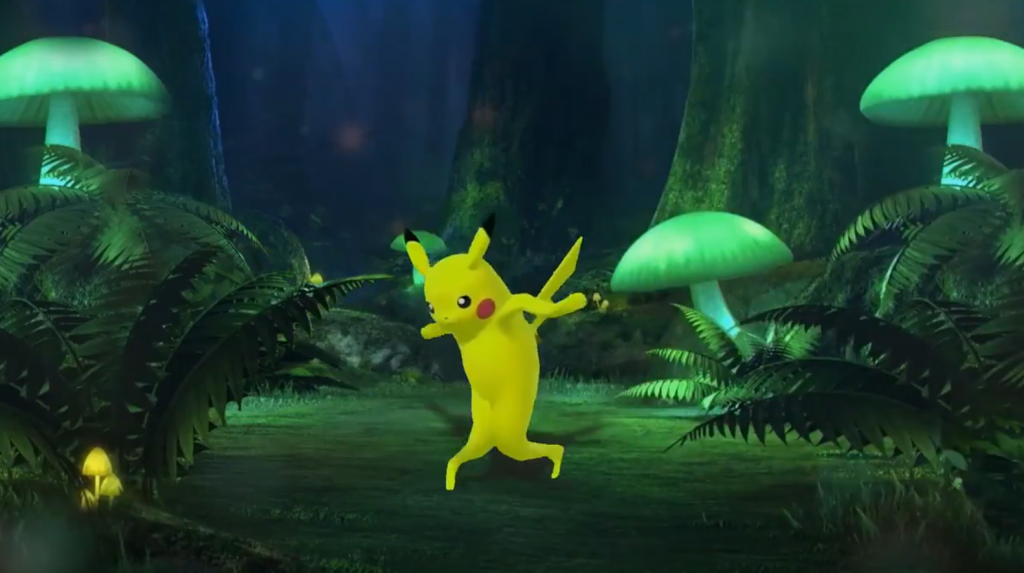 Check out some of the funniest content from the day!

As the 24 livestream reaches over 6 hours into its long crawl, the forest has been mostly eerily quiet. Pokémon like Morelull, Cottonee, Swirlix, Shiinotic, Phantump, and Pikachu have appeared now and again, with their cries also echoing through the forest. But other than a few flashing lights, galloping sounds, and the glimpse of a head and tail of two potential new Pokémon and rumors of a Galarian Ponyta, the forest has been mostly silent.

As a result, Pokémon fans have taken it upon themselves to populate the forest with some of the new Pokémon they’d like to see make the cut for the Galar Dex. But some of the choices may not be exactly what you’d expect.

what the hell was that? from r/pokemon

First up is the item in the thumbnail. It seems this user really is hoping for a Fortnite crossover.

Have the Ewoks come to help us escape the forest?

Matt from WiiSports even dropped by for the party!

This #PokemonSwordandShield stream had a couple of pretty surprising revelations to be sure pic.twitter.com/FiU7bKk0oL

Looks like Banjo and Kazooie weren’t only confirmed for Smash!

#PokemonSwordAndShield I found some poachers in this forest, and I’m now going to arrest them. pic.twitter.com/9D0LIIVU4V

Guys, look what I saw on the stream!

These are some of our favorites but there’s also plenty more to check out! And if you don’t have time to watch the whole livestream, the Webmaster of Serebii, Joe Merrick, is livetweeting the whole thing. So be sure to check him out: https://twitter.com/JoeMerrick 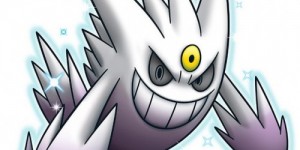