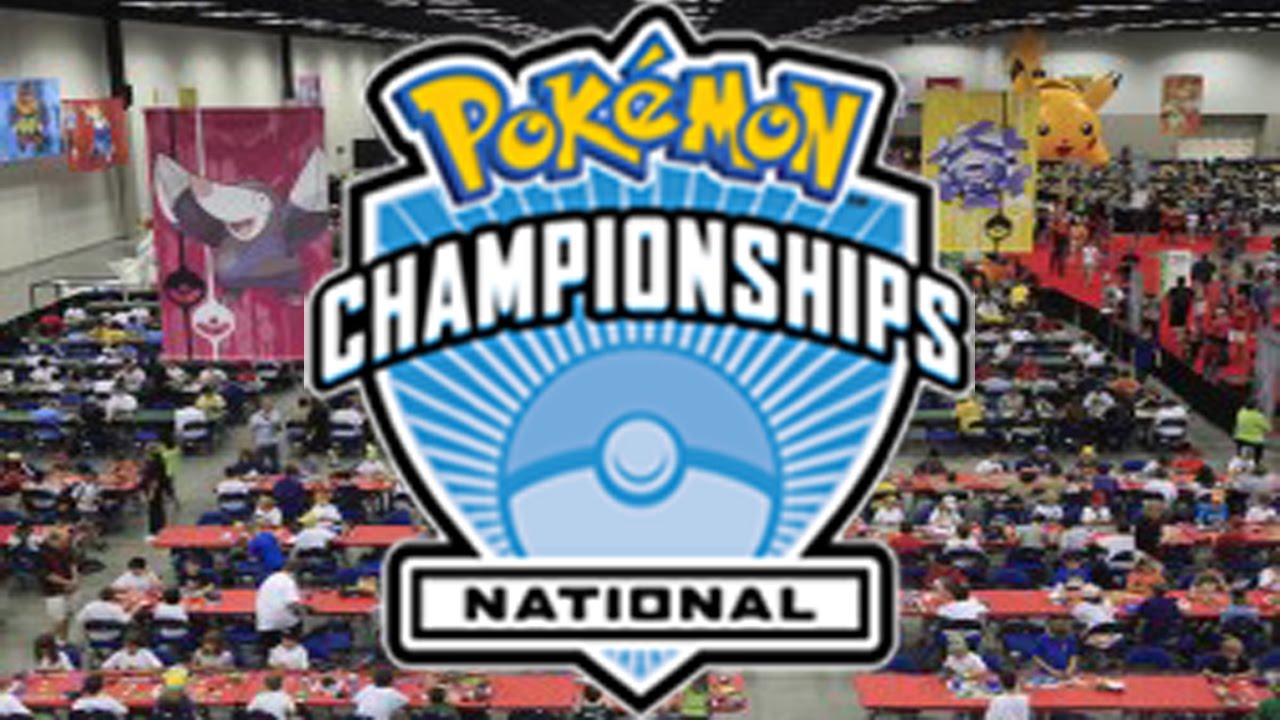 The Pokemon National Championships were held this weekend in Columbus, Ohio. Many came to compete but only few took home the title of Champion.

This year marked the first in which not only the best in TCG and VGC were on display, but Pokken, too. It broke records as new champions were crowned, with the TCG bringing in a staggering 1,110 contestants, up from last years’ 911, and 4,000 people in attendance.

This year was also important for the competitors playing Pokken, with the winners being the first champions of their division in that particular category.

We congratulate all the winners of Nationals, and wish them luck at Worlds in San Francisco later this year. It’s also great to see so many people invested in the game of Pokemon, and once again shows how big the franchise has become. 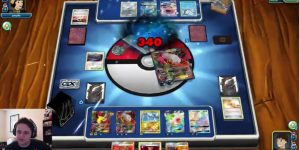 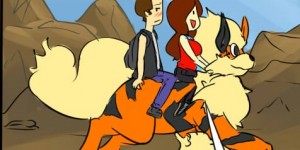