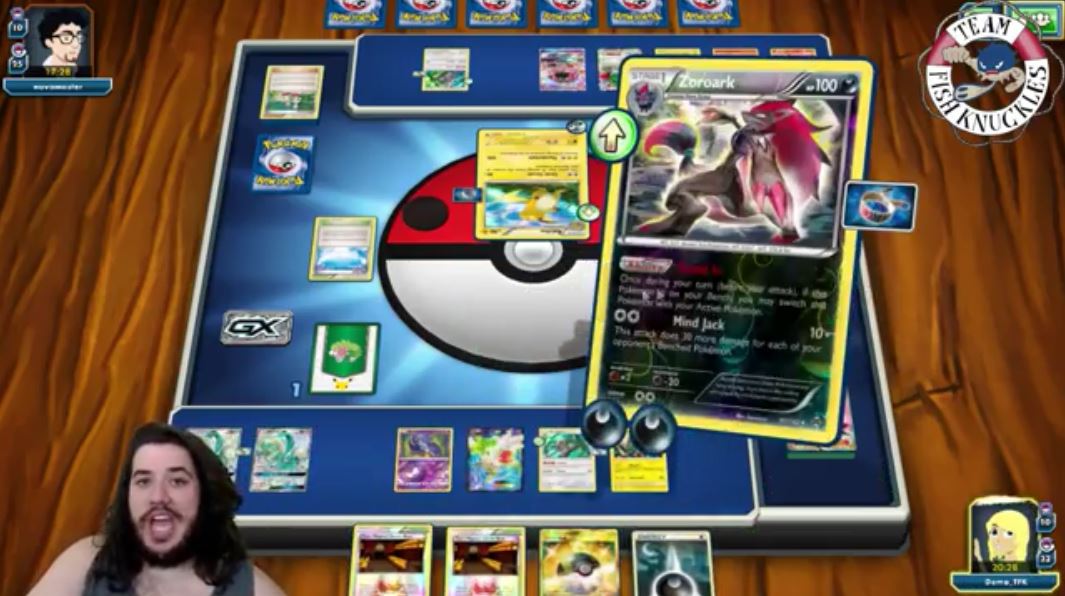 The North America International is this weekend and there is a deck that players should watch out for!

Today we are featuring a match by Team Fish Knuckles using a Zoroark-Drampa GX deck. This deck has gain some popularity ever since it has won Mexico Regionals. That is because Drampa GX can hit hard and Zoroark can hit even harder!

In the matches recorded by Squeaky, you will see that Zoroark can be set up quickly to hit the opponent. It will also discourage them from setting up a huge beach. If the opponent decides to keep their bench low in order to curb Zoroark’s damage output then Drampa GX will come in! All you will need to do is attach a Darkness energy and Double Colorless Energy to Drampa GX. Make sure that Team Magma’s Secret Base is set up so your Pokemon can get damage on them. That way Drampa GX’s Berserk attack can get the boost to do 150 damage. You can attach a Choice Band to hit 180 which will knock out most things in the meta.

The main Zoroark and Drampa GX line doesn’t take up too much space. That will give you room for cool techs like Oricorio (Sensu Style) and Zoroark BREAK. Oricorio can take some cheeky knockouts and you will see that in one of the matches. Meanwhile, Zoroark BREAK will allow you to use some of your opponent’s powerful attacks.

Watch the video below to see this deck in action! Best of luck to those battling in this year’s North America International! 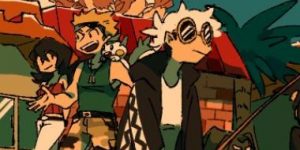