– or, how would “Pokemon Park,” the Jurassic Park equivalent, in Japan look like?

This is a big question that we’ll tackle in a bunch of small pieces.

First, close your eyes.  When you open your eyes, imagine that your home has been teleported to the world of Pokemon.  If it makes you feel better, a small basket sized terrier named Toto can be next to you.

What would you see?  How big are Pokemon? 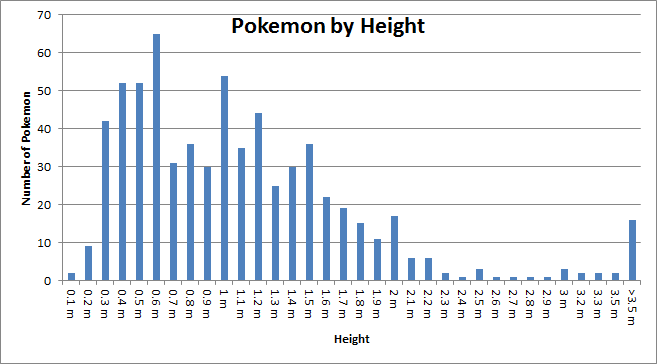 -Data from Bulbagarden’s List of Pokemon by Height, including all of Gens I-V (and some Gen VI)*

This chart really shows that the game designers are really thinking about scale and size when it comes to making Pokemon statistics.  (duh, right?)  Though the whole concept of a Pokeball seemingly defies physics, the physical reality of these Pokemon isn’t so farfetched… in size.

Here’s more proof that Pokemon are realistic in size 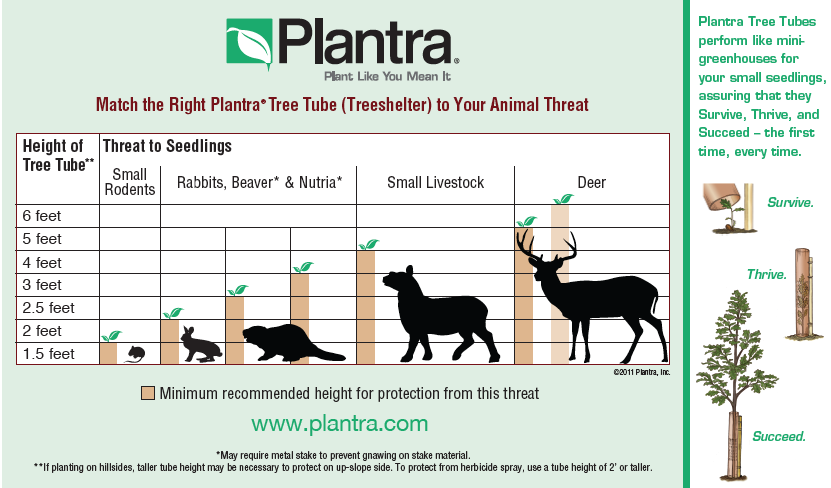 About half of all Pokemon are smaller than a sheep, and most don’t get bigger than deer. *whew*  This is good. (and they probably won’t kill all your trees either)

Pokemon over three meters in height

In a Pokemon Island, we would be hard pressed to find any of these, except the lovable snakes.  (and snakes don’t slide around with their full height…)

Tall grass.  It was always the menace between Pallet Town and Viridian City!  Mother should have given us climbing shoes to get up those cliffs.  Though it’s in the folklore now of all games, in the US, tall grass probably reminds you of an overgrown yard.  That’s probably about 5-8 inches (0.2 meters).  Not really tall enough for most Pokemon.

Tall grass found in subtropical regions (like the east coast of Japan) probably represents what Satoshi Tajiri was thinking about in his habitats for his Pokemon.  They grow about 3-4 meters high in clumps.

Lucky for us, a Pokemon World could be close to you simply because many of the world’s population lives in subtropical regions of the world.  In the US, that represents most of the Mid-Atlantic States to Florida and most of Western Europe.