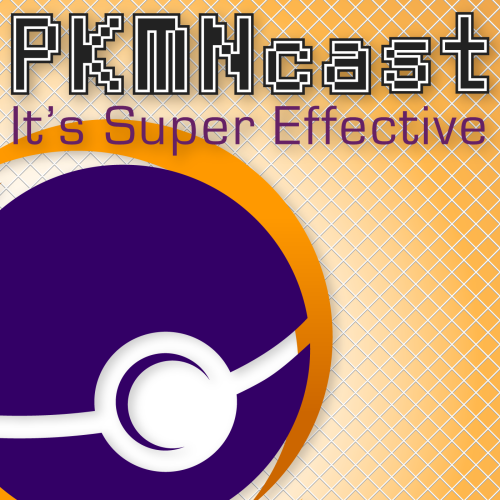 In 2010, a man decided to start a Pokemon podcast. This podcast was going to cover all parts of the Pokemon franchise. It was going to be podcast that would talk about the TCG, anime, video game and just crazy fan things. They started off small by talking about a kid catching a Shiny Ponyta then slowly moved their way up by interviewing  the man who started a wildly popular website with a Celebi theme and eventually started to host several art shows about Pokemon. Now they are one of the most followed Pokemon podcasts on Twitter and constantly finding themselves a spot in the Top 50 in iTunes.

This podcast is called “It’s Super Effective” hosted by SBJ.

SBJ just wanted to do one thing:  To make a great Pokemon podcast. There were a few podcasts talking about Pokemon but none of them really stood out and eventually fizzled out. SBJ wanted to be that one podcasts that everybody knew. It looks as if he has succeeded after podcasting for five years and has met various people who love Pokemon. Just ask Will and Travis who are maybe one of the longest running co-hosts to share a mic with SBJ.

“It’s Super Effective” is a podcast that has done quite a lot in five years. They have gone though phases such as being heavily involved in the TCG to going full fledged in competitive battling with the Quick Claw. The podcast started with a Feature Team segment to having new ones like Item of the Week from PokemonCenter.com while keeping Pokemon of the Week as a mainstay.

The work that SBJ and his team at ISE has done goes outside the recording studio. They have done several events to help promote the Pokemon fandom though the art shows, hosting events at conventions and constantly being invited to events to talk about Pokemon.

In honor of ISE’s fifth anniversary, we asked SBJ and the gang for their Top 5 Picks. So check out the episodes that the guys picked!

ISE has done many things but this podcast will keep being what it has always been. A bunch of cool guys talking about Pokemon. 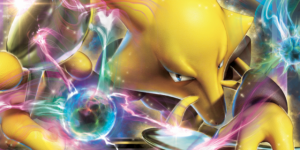