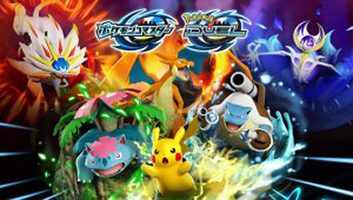 The game’s three year life is finally coming to an end.

Since it first launched in April 2016 in Japan and January 2017 internationally, Pokémon Duel has been a very popular mobile game. Following in the footsteps of the less successful Pokémon Trading Figure Game, Pokémon Duel saw large success because of its easy accessibility on mobile devices and constant updating to include new mechanics and figures. However, all good things must come to an end, and unfortunately the time has come for Pokémon Duel to cease operations. On October 31, most of the features that Pokémon Duel has to offer will no longer be accessible.

This is very heartbreaking news for all of those that were fans of the game. However, the devs seem to understand this, and to pay tribute to these players, they have made a few changes to the game to allow maximize fun to be had for the remaining few months of playtime. Depending on whether or not players spent money on the games or how many duels they participated in up until this point, players will be able to pick any figure they want from the entire library, including several newly added figures, completely free of charge. Players who spent money on the game are allowed to pick up to fifty new figures. Players who didn’t will be able to pick figures per how many fifty duels they participated in, so if you participated in more then 200 duels you get to pick four figures. This also appears to be a monthly feature, so players will be able to do this four times before operations cease. In addition, the material exchange now allows for gem payments, making these figures also much cheaper and more accessible. I was already able to obtain several figures I had been wanting for a long time, and it’s kind of bittersweet now that I have them.

As someone who has played Pokémon Duel for almost all three years it’s been out, this news is deeply saddening. I really liked Duel for its unique chess-like battle style and element of pure randomness that meant even when all looked lost, a single lucky spin could turn things in your favor. I have plenty of fun memories from this game that maybe I’ll share in another article one day. But for now I think I’ll spend the rest of the day playing with my new figures. 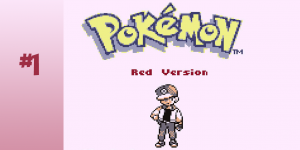